Rosa Kuleshova may have lived an ordinary life in Nizhni Tagil in the Ural Mountains, but by the time she was 22, she had become something of a celebrity.

It was all in her fingers – the third and fourth of her right hand – a seemingly magical ability that allowed her to perceive words, shapes and colors simply by “feeling” them.

It’s a phenomenon that dates back to at least the 17th Century, but it wasn’t until the arrival of Kuleshova that this eyeless sight, also known as “dermo-optical perception,” garnered actual scientific interest.

Born in 1940, Rosa Kuleshova understood the value of sight – blindness ran in her family, and at a young age she knew how to read Braille, a tactile communication system for the blind. She also suffered from epilepsy. Perhaps these experiences allowed her certain mysterious advantages, because word eventually spread throughout Russia that she could “see” without using her eyes, to the point that scientists began to take interest in unraveling her secret.

Her secret, as it would later be called, was dermo-optical perception – “skin vision,” a hypothetical ability to see shapes and colors with only her skin.

Kuleshova’s abilities astounded many, including the scientists who studied her. She was first tested by her doctor, Isaac M. Goldberg, and later by professor Abram S. Novomeysky. Countless experiments followed, using blindfolds and magazines, fabrics and playing cards.

According to a lengthy feature that appeared in the June 12, 1964 issue of Life Magazine, Rosa “could read headlines in newspapers and magazines…just as rapidly as if her eyes were open.” Smaller type meant slower reading, but she could accurately sense regular newspaper type, as well. Her strange ability also allowed her to sense illustrations and colors, having “no trouble at all singling out…samples of colored papers, colored pencils…cotton threads and fabrics.”

An issue of a magazine titled “Engineering – youth” in 1963 described how advanced this ability truly was, stating that “when Rosa touched a blue square placed into red light, she saw it as violet, as did the experimenter who was watching it at the same time.” She was able to perceive tricks of the light and the merging of colors with touch alone.

What’s more, this ability could seemingly be taught and evolved. Kuleshova herself eventually learned to “see” using her toes, as well as her elbow, and had once told Life correspondent Bob Brigham that “Anyone who really tries can do it.”

In fact, while Kuleshova may have been one of the catalysts, she was followed by a number of individuals who also claimed to possess dermo-optical perception (DOP).

The psychologist Alexei Leontyev would later perform research on DOP with a number of subjects, and what he found was curious: those who possessed DOP, including Kuleshova, would “feel” the colors in an almost tactile sense. When touching a colored material, they would describe colors like yellow as feeling “slippery” and orange as “hard and rough.” But they could also “feel” these colors at a distance, red being “hot,” or yellow swaying “strangely between warm and cold.”

What caused these feelings? What scientific explanations could exist to explain this phenomenon? Despite the extensive testing, there’s no accepted scientific evidence for dermo-optical perception. There are, however, theories: Novomeysky, for example, proposed the existence of an undiscovered “electrical color field.” Another idea is that there may exist a “light-sensing mechanism” in our skin.

However, in general, dermo-optical perception is considered a hoax.

As for Rosa Kuleshova, by the end of it all, she unfortunately faded into obscurity.

The June 22, 1978 issue of The Pittsburgh Press explained that, as the pressure of the tests mounted, Kuleshova began to cheat. Perhaps she felt her abilities were waning, but this cast her entire story under question, and many publications ultimately labeled her a fraud. She died of a brain tumor in 1978 at the age of 38. 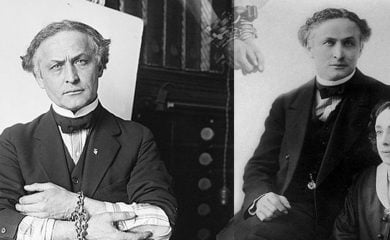 The Return of Houdini 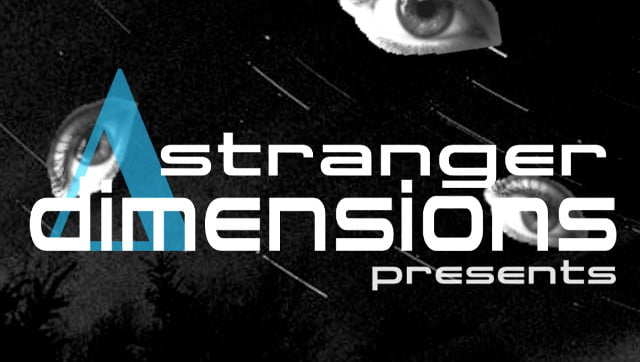 Could Our Subconscious Mind Be Responsible For Psychic Abilities?
Comments

3 Replies to “The Eyeless Sight of Rosa Kuleshova”