What’s the very first video game you remember playing? For me, I have vague memories of Pitfall! on the Atari 2600, but the one I remember most vividly was the original Punch-Out!! on ye olde NES.

Well, maybe you’re not much into video games. Let me ask a different question, then: What do you think was the first game the “mini-brains” living in petri dishes over in Melbourne, Australia played?

If you guessed Pong, you are correct. Mostly.

The Australia-based biological computing startup Cortical Labs have been working on a strange project involving human brain cells and at least one half of that classic 1972 video game. Why? Well, for science, of course!

The “game” is actually a one-sided variation of Pong, in which up to a million brain cells are rigged up to control a virtual paddle, bouncing a single block against a virtual wall (a bit closer to Breakout if you ask me, though I suppose that’s beyond the point).

The brain cells are grown on microelectrode arrays that send signals to relay the ball’s location. The cells then signal back to control the paddle and hit the ball. The entire system has been dubbed “DishBrain.”

According to a video demonstration shared by New Scientist, while these DishBrain neurons aren’t quite as good at the game as AIs, they are faster learners. They’re able to settle into the gameplay in about 5 minutes, while an AI given a similar task takes 90 minutes.

What’s perhaps even more intriguing, as Futurism points out, is that the brain cells aren’t so much controlling the paddle as they are becoming the paddle. As Cortical Labs Chief Scientific Officer Brett Kagan says, “We often refer to them as living in The Matrix. When they are in the game, they believe they are the paddle.”

But then, perhaps the real truth is that there is no paddle.

What other strange experiments are going on in the realm of video entertainment? You may remember back in February when I shared the research of scientists who taught pigs to play a basic arcade game. Now, in perhaps a similar fashion, we have a neuroengineer over in Hungary who’s trying his best to teach rats how to play a modified version of the first map in Doom II.

Viktor Tóth began work on the idea earlier this year, and shared some of the finer details in a recent interview. Inspired by the work of Neuralink (coincidentally also involving pigs), Tóth decided to skip the cyborg brain implants and just see how well rats could learn basic elements of the old first-person shooter’s gameplay on their own.

He made some minor adjustments, such as editing the in-game doors to open automatically, just to make things a bit simpler for his rat test subjects.

Another video demonstration (this one must be seen) shows one of Tóth’s rats surrounded by all manner of electronic devices as it scurries in place on top of a polystyrene ball. As the video progresses, you can watch as the rat steadily learns to use the ball to move forward, and push its front legs up to fire at the, what were they? Space demons? The rat was given a bit of sugar water each time it performed properly, to give it that extra boost of motivation.

What do you think we’ll see next? Two cats play Double Dragon? A koala tackles Rad Racer with a Power Glove? A llama tries its hand (foot?) at Animal Crossing? The possibilities, quite frankly, are limitless. 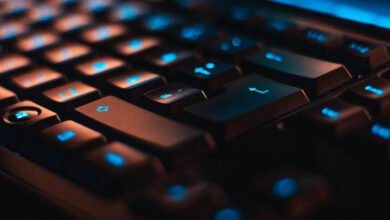 A few weeks ago, OpenAI, an AI research company based in San Francisco, California, released the third iteration of their artificial intelligence language generation tool, called GPT-3 (for Generative Pre-Training). 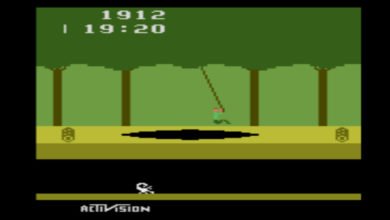 Artificial intelligence company DeepMind Technologies recently announced the creation of an AI that has not only learned how to play 57 classic Atari games, it can reportedly do so "better… 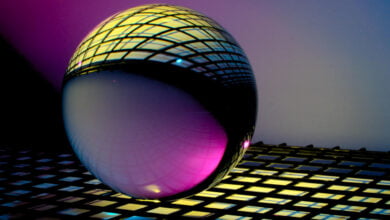 I’ve always wondered what it would be like to build a biological machine. A computer made of living parts, with processes driven by a human brain but used just like…