Agharta. The mystical realm at the very center of the Hollow Earth.

Many believe its entrance lies at the North Pole, a legend popularized by John Cleves Symmes, Jr., who strongly advocated an expedition into the arctic back in the early 1800s.

Strange footage, allegedly taken aboard the Russian MIR space station, is said to be irrefutable evidence that the entrance to Agharta truly exists at the center of the North Pole. It is, or so they say, the first (and perhaps only) of its kind.

Is it real? An elaborate hoax? Is that a silly question?

While very short, the video shows what would appear to be a giant swirling opening in Earth, a luminous orange glow seemingly pulling the atmosphere down inside, as if it were a black hole.

The video’s description claims that viewers of this footage are “looking into the 5th dimension.” A portal to an “inner paradise.”

The Hollow Earth Theory and the legends surrounding it have something for everyone: Superhuman beings, wormholes, strange UFOs, dinosaurs. Its origins lie in ancient mythology, and even some well-known scientists have mused that the earth is hollow.

Raymond Bernard once proposed that many of the unidentified objects we see in the sky are actually crafts from the civilizations living within the Hollow Earth, remnants of Atlantis and Lemuria checking in on our activity on the surface.

I’ve already written a little about Shambhala in my article The Cintamani Stone, but there’s a lot of ground to cover when you enter the world of the Hollow Earth. You can view more at the encyclopedia page. 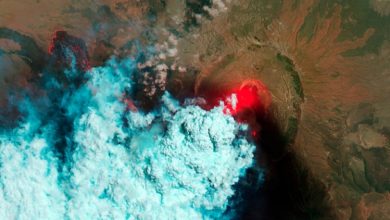 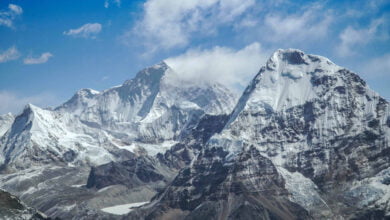 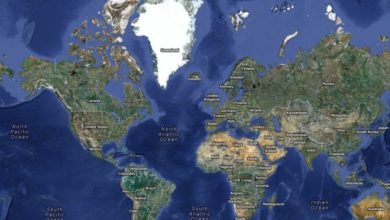