Scientists have developed a “new imaging solution” that operates at a rate of one trillion frames per second, effectively allowing them to capture the propagation of light particles.

What you see in the video is a short “burst of laser light” beaming through a [Coke] bottle.

According to the description under the video, uploaded by the MIT Media Lab Camera Culture group on Youtube, the method is a bit more nuanced than simply aiming a high-speed camera and pushing a button. “A laser pulse that lasts less than one trillionth of a second is used as a flash,” it states, “And the light returning from the scene is collected by a camera at a rate equivalent to roughly 1 trillion frames per second. However, due to very short exposure times (roughly one trillionth of a second) and a narrow field of view of the camera, the video is captured over several minutes by repeated and periodic sampling.”

So, even though we may never be able to reach the speed of light, we can at least slow it down.

Several YouTube users are also calling for the new device to be used to record the Double-slit Experiment. That would be interesting, if it could be done.

More practically, this breakthrough may eventually be used for medical scanning, similar to ultrasounds. 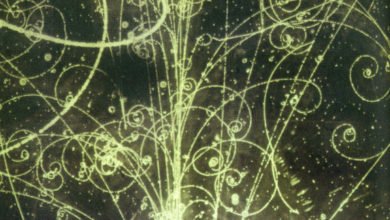 Neutrinos just don't seem to be cooperating with our cosmological constant. Back in September, physicists working on the OPERA project fired neutrinos from CERN in Geneva, Switzerland, to Gran Sasso… 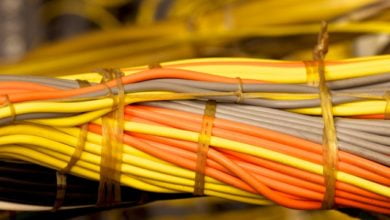 Scientists Search For Evidence That We Live Within A Computer Simulation

I’ve written about Nick Bostrom’s simulation hypothesis, and individuals such as Frank Tipler, who believe post-humans will create a universal simulation that will, in essence, grant us virtual immortality. You… 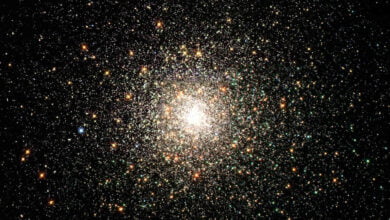 Higgs Boson May Reveal The Ultimate Fate Of The Universe

Much of our modern scientific explorations -- the hunt for distant Earth-like planets, the particle collisions going on over in Geneva -- don’t necessarily garner much in the way of…