Evidence of time travel is not something to be ignored — these periodic blips of stories, pictures, and artifacts are nothing less than blatant signs that our universe is in peril. The space-time continuum is breaking apart!

Eight years ago, I shared the first batch of this evidence. A handful of photographs and video clips that many believed were proof that time travel not only existed, but that individuals from the future had already visited us. Some, it was claimed, had even journeyed back to ancient times.

But they left footprints. They dropped artifacts. They were mistakenly caught on camera. Others deliberately shared knowledge of their strange voyages.

Other time travelers were not quite so deliberate — they were like you or me. Ordinary people caught in time slips, temporarily whisked away to other eras, or perhaps even other universes.

Who were these alleged time travelers? These are their stories… 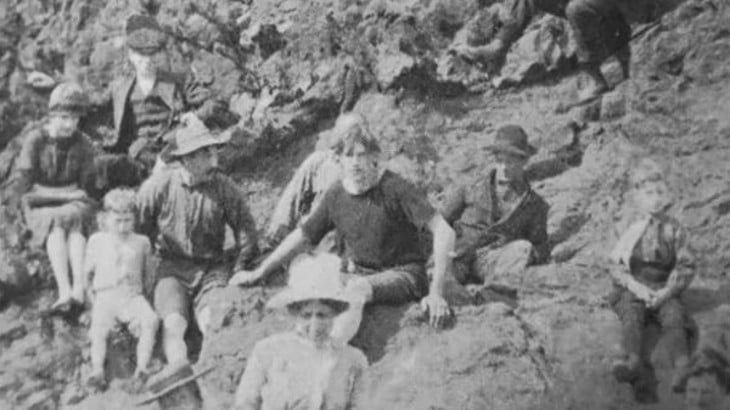 It’s an odd thing when something, or someone, doesn’t quite fit in. At first, you may not notice. But upon closer inspection, the anomaly becomes clear.

So is the case with this seemingly ordinary photograph taken in 1917 Canada, found in a 1974 book titled The Great History of Cape Scott. It shows a group of people sitting upon the rocks of a beach, but among the crowd is a man who appears suspiciously out of place.

Many believe his clothes do not match those of the other beach-goers. Wearing a tee shirt, shorts, and with a hair style that seems quite modern in comparison, the mysterious individual hits all the check boxes for a person displaced in time.

In the photo, others even appear to look at him, perhaps in confusion.

This particular time traveler is colloquially known as the “surfer dude.” 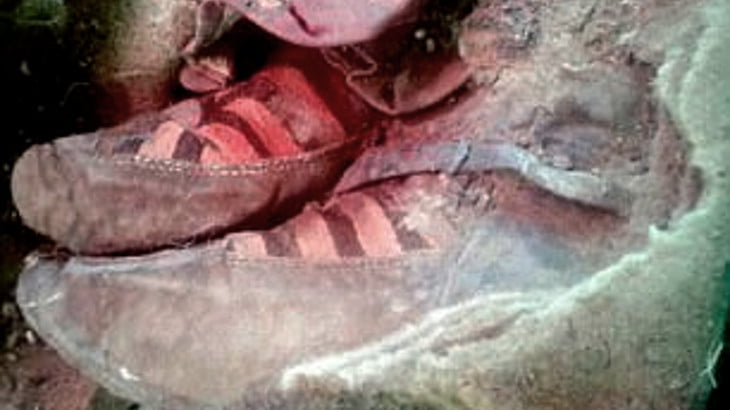 Out-of-place artifacts are a curious phenomenon. When they’re discovered, they may very well shake the foundations of what we previously thought to be true about human history and ancient civilizations. Many of these artifacts, while unusual, are still somewhat explainable, such as the Antikythera mechanism.

Others, however, raise incredible questions.

For some time now, many have wondered about the existence of the so-called “Adidas Mummy,” the preserved body of a 30 to 40-year-old woman discovered in the Altai mountains region of Mongolia in 2016. She had been buried there for about 1,100 years.

Those studying her found that she had likely died of a “blow to the head.” However, it was her feet that drew the most attention.

She wore what looked uncannily like modern day shoes, perhaps resembling a pair of snowboarding boots, as the Daily Mail mused in 2017. They were made of felt, with splashes of bright red, and “knee length” with leather soles.

Their unique design, likened to Adidas, led many to question if perhaps the ancient Mongolian woman was in fact a time traveler. Perhaps, even if the shoes themselves were not from current times, they were made, or possibly inspired, by someone from the future utilizing the same style.

Among her other belongings was what archaeologists described as a “beauty kit,” including a mirror, a comb, and a knife. However, scientists brushed off any claims that she was a time traveler, though they did say the style of the boots was “very modern.”

For years, Andrew Basiago has told the story of Project Pegasus, the alleged covert time travel initiative that was funded and maintained by the United States government throughout the 1960s and 70s. But perhaps the most interesting detail of his peculiar story is the existence of the so-called Jump Room.

It was in this room that Basiago claimed participants such as himself performed their secretive time travel experiments.

Built using designs by the late Nikola Tesla, recovered from his New York apartment shortly after his death, the room housed what some would call a teleportation machine. It consisted of a “shimmering curtain” made of “radiant energy,” a special, and allegedly as-yet-undisclosed, form of energy that is “latent and pervasive” throughout the cosmos. It is, if this story is to be believed, what makes time travel possible.

The curtain stood between two elliptical booms, and by passing through it, would-be travelers could journey across vast distances — and time itself.

Beyond that, there are few other details about the mysterious Jump Room, and no physical proof remains. Did it really exist?

The Time Slip Hotel: Proof That Even Buildings Time Travel?

It’s not unusual to, on occasion, find yourself at what you might describe as a “strange” place, especially if you happen to be in a country you’ve never visited before. Two couples who vacationed to Spain in the late 1970s know this all too well. In fact, their story has become something of a time slip legend.

In 1979, they were on their way to Spain, leaving England and venturing through France. While near Montelimar, they decided to stop and search for a hotel. Their original choices were packed, but eventually they did find one — an odd place, an old two-story building with the simple word “HOTEL” above the entrance.

They got a room, and stayed for the night, despite everything seeming particularly old-fashioned. The bed was hard, the place didn’t have a telephone, and there was no glass in the windows. Likely out of bemusement, they took a number of photographs.

When they went down to the dining room the next morning, they had a chance to see the hotel’s other customers. They too looked strangely out of place, dressed in outmoded clothing, two in old uniforms. Strangest of all was the bill for their stay — 19 francs, far less than they had anticipated.

All in all, it was a somewhat strange experience, but not unpleasant. They’d found a place to rest for the night, and continued on their way to Spain, where they presumably had a decent time. It wasn’t until they returned to France and looked for the hotel again that they knew something was truly amiss.

This wasn’t a matter of the hotel simply shutting down, or their being unable to find it again. It simply was not there. They even asked around in Montelimar, and no one had ever heard of it.

Their odd tale was later featured on an episode of the television series Strange But True.

Is One Man’s Near Miss Proof of Time Travel?

In 2019, a very curious video from Turkey showed a man nearly meeting his fate, only to be saved in the strangest way by a mysterious passerby.

According to Demirören News Agency, the event happened in late February in the Turkish city of Adana. Serdar Binici was standing outside of his store when another man, who happened to be walking by, tapped his left shoulder.

Binici, for reasons even he claims to not understand, instinctively looked over to his right, and in that moment a truck drove by, and its rear metal door swung open toward his head. Binici was able to move out of the way just in time.

The story was featured by news outlets in Turkey, and was eventually shared on Reddit.

During a follow-up interview, Binici questioned how and why the events played out as they did. Why did he look over his opposite shoulder, and not the one he’d been tapped on? Why did the stranger tap his shoulder at all? Binici supposes the stranger may not, himself, know why any of this happened. Perhaps, he thinks, it was all some kind of divine intervention.

However, the peculiarity of this video has led many to speculate that the passing stranger wasn’t just some random person, but actually a time traveler — possibly one on a mission from the future, striving to put right what once went wrong. Could this incident be yet more proof of real time travel?

The Disappearing Plane – A Case Of Time Travel, Or Something Else?

The Disappearing Plane – A Case Of Time Travel, Or Something Else? 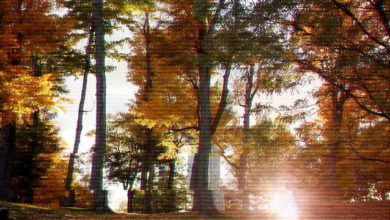 Don’t Get Lost In the Thompson Park Vortex 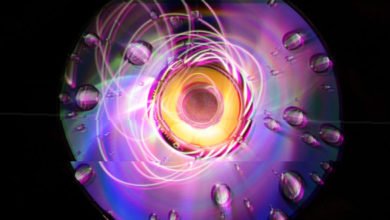 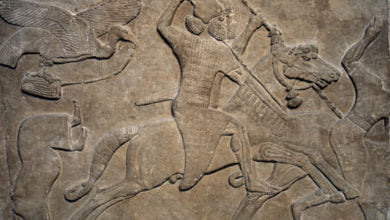 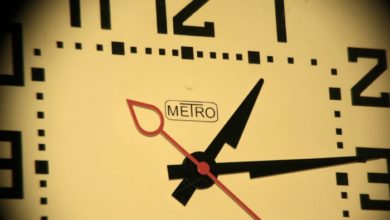