Adding to the unending plight of U.S. Bigfoot statues, news out of Benson, Utah tells the sordid tale of a makeshift Sasquatch that recently wound up without a head.

The late Sasquatch P. Rees was made out of a standard mannequin and a Bigfoot costume, put together by Heidi and Jay Rees. The project, they said, was just for fun — at the time of the incident, the replica cryptid was decked out in sunglasses and swim trunks, and held a fake surf board in its hand. But obviously, someone wasn’t laughing.

Someone, says Rees, used a power tool — possibly a reciprocating saw —  to perform a slight modification to their original design.

Adding to the mystery: The head was only ever duct-taped on, and could have easily been removed by hand. But whoever did the deed clearly decided to go all the way.

According to local news outlet Herald Journal, in response to the unusual crime, members of the community decided to raise funds to repair Sasquatch P. You can check out their GoFundMe over here, titled “Someone murdered Squatch! Help bring him back!” 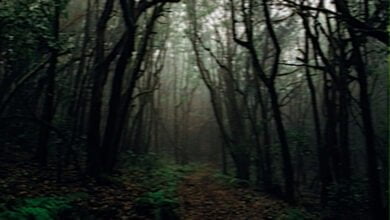 I really don't know, anymore. Here's a clip from a Bigfoot Conference held in Nebraska on April 24, 2021. Apparently, Dr. Igor Burtsev from Moscow attended and held a conversation…

Checking In On Bigfoot – Oklahoma Bounties and Texas Advertising

We're a few months into 2021, and I'll be honest with you -- the Bigfoot stories coming across the wire this year have been a bit...eccentric. We're not talking sightings… 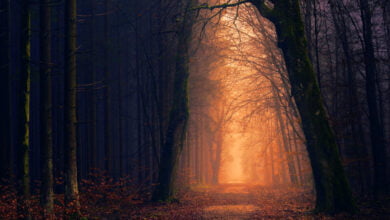 BFRO Receives Handful Of Bigfoot Sighting Reports So Far In 2021

Will 2021 be an active year for Bigfoot sightings? It's too early to tell, but the Bigfoot Field Researchers Organization have already received four Bigfoot encounter reports this year. All…