As we all know, Keanu Reeves is an immortal vampire masquerading as an ordinary human being. We’re on to him. It’s established. The deception that he’s anything other than an ageless, regenerating time lord is forfeit. We know the truth, now.

And yet, he persists with the charade.

Around this time last month, Keanu appeared on The Tonight Show with Jimmy Fallon, where together they addressed this curious conspiracy. Of course, I missed it, because I’ve been off here in the background navigating Stranger Dimensions through some kind of AMP/SSL Google Hellscape (boring story, don’t ask).

But rest assured, I’m always on the case of The Immortal Keanu. Better late than never, anyway.

At any rate, during the episode, Fallon took it upon himself to question Mr. Reeves on his immortal identity. You see, for years people have wondered how and why Reeves never seems to age. Not appreciably. But that’s not what really got people wondering.

No, over the years many have also stumbled upon old photographs and paintings of individuals long since “dead” who look uncannily like Mr. Reeves.

How, they wonder, could this be possible?

In the following clip, a mustachioed Fallon shows Keanu a handful of evidence – pictures that prove he has existed as a number of people throughout history.

Reeves also reveals that his acting name, in another universe, may have been Chuck Spadina. Or Templeton Page Taylor. Hmm.

In response to the allegations that he’s immortal, Keanu could only say: “We’re all star dust, baby!”

Since posting my original investigation into the nature of the Keanu Reeves, I’ve come upon another potential theory: That, while he may very well be immortal, this is only a side effect of the fact that he is, in all actuality, The One.

The Matrix is real, folks. 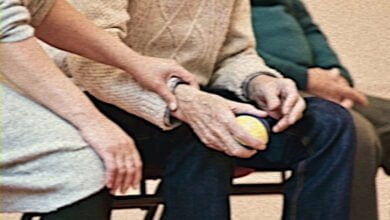 Do you want to live forever? I guess not, according to a new study by researchers at the University of Texas. They surveyed 911 adults in the United States, and…

If you want to live forever, you might want to start scrounging for robot parts, according to a new study out of Singapore. 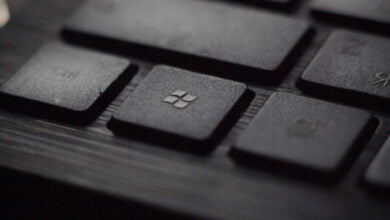 One of the more unusual eventualities of artificial intelligence is that it may one day be used to resurrect the dead. Artificially, of course. Over the last several years, various…