Edward Bulwer-Lytton is known for many things. He’s the man who coined the phrases “pursuit of the almighty dollar” and “the pen is mightier than the sword.” He gave us that most (in)famous of opening lines, “It was a dark and stormy night,” which spawned the Bulwer-Lytton Fiction Contest. He was a novelist, a poet, a politician.

Oh, and he may have inadvertently inspired Nazi occultism. Almost forgot about that one.

That phrase, “pursuit of the almighty dollar.” It’s interesting because it actually comes from Bulwer-Lytton’s 1871 novel Vril, the Power of the Coming Race, otherwise known simply as The Coming Race.

It’s a short book, very much like Willis George Emerson’s 1908 novel The Smoky God. It tells of an adventure into the cavernous Hollow Earth, where an antediluvian civilization lives peacefully, driven by a mysterious source of power called vril.

“…this fluid is capable of being raised and disciplined into the mightiest agency over all forms of matter, animate or inanimate. It can destroy like the flash of lightning; yet, differently applied, it can replenish or invigorate life, heal, and preserve, and of it they chiefly rely for the cure of disease, or rather for enabling the physical organisation to re-establish the due equilibrium of its natural powers, and thereby to cure itself.”

Now, The Coming Race is a work of fiction, no doubt, but one of strange historical importance. It was very popular in its time, and inspired certain individuals, such as Helena Blovatsky, who took it as truth. It may have even led to the formation of the mythical Vril Society. If such a thing existed, of course.

I could give you a lengthy description of the underground realm and its people found in The Coming Race — giant humanoids with sphinx-like faces and magical flying technologies, again very similar to Olaf Jansen’s account in The Smoky God — but that’s not the interesting part. In fact, you can read the entire book for free on Amazon Kindle or online if you’re interested in that.

The concept of vril and the political ideologies found within the novel are much more compelling. Or troubling, depending on your point of view.

“…there is no word in any language I know which is an exact synonym for vril. I should call it electricity, except that it comprehends in its manifold branches other forces of nature, to which, in our scientific nomenlature, differing names are assigned, such as magnetism, galvanism, &c.”

As the narrator of The Coming Race is told by his hosts, vril is a mystical, fluid substance that could be used for seemingly any purpose — to create, to destroy, to light up their caverns and power their technologies. More importantly, upon its discovery, it ended all conflict; it ended any idea of superiority, as anyone could wield it.

“If army met army, and both had command of this agency, it could be but to the annihilation of each.”

Forms of government also vanished, save for the existence of a chosen, though undistinguished, magistrate. Not all in the subterranean caverns beneath the earth wielded vril, but those who did were called the Vril-ya, who carried staves through which they could control its power:

“It is hollow, and has in the handle several stops, keys, or springs by which its force can be altered, modified, or directed — so that by one process it destroys, by another it heals…”

If something like vril actually existed, you can see why certain individuals or groups would like to find it.

I can’t say for sure if The Coming Race inspired Nazi occultism, or if half of what is said of Nazi occultism is true. But it’s easy to see why that link is made.

When he emigrated to the United States in 1937, German rocket engineer Willy Ley spoke of the Wahrheitsgesellschaft, or the Society for Truth, which he claimed was formed to seek the power of vril.

The Vril Society, as well, was said to be an “inner circle” of the Thule Society, a group of occultists who sought vril, complete with stories of the construction of a spacecraft powered by it (we’ll, uh, get to that later).

There were also Nazi expeditions to Tibet, which many believe were actually searches for the entrance into Shambhala or Ultima Thule or Hyperborea, a mythical land to the north, home to a race of superhumans.

In short, the history of the Nazis is drawn on a dark canvas of conspiracy and the occult, and The Coming Race almost reads like a prelude.

Was any of this true, though? I can’t say, but there are other passages in The Coming Race that mesh with the ideologies of the Nazis. Consider that the Vril-ya viewed democracy as “one of the crude and ignorant experiments which belong to the infancy of political science,” and that the narrator himself muses that the underground race “…descended from the same ancestors as the Great Aryan family…”

Even that’s not the greatest link, though. At a certain point in the book, the narrator’s Vril-ya caretaker, Zee, tells him of an ancient legend:

“… since in the competition a vast number must parish, nature selects for preservation only the strongest specimens. With our race, therefore, even before the discovery of vril, only the highest organizations were preserved; and there is among our ancient books a legend, once popularly believed, that we were driven from a region that seems to denote the world you come from, in order to perfect our condition and attain to the purest elimination of our species by the severity of the struggle our forefathers underwent; and that, when our education shall become finally completed, we are destined to return to the upper world, and supplant all the inferior races now existing therein.”

Bulwer-Lytton himself was an esotericist, interested in things like spiritualism and animal magnetism, and the way The Coming Race is written (like The Smoky God) could give someone the impression that it’s a retelling of actual events. If certain Nazi occultists believed it, there’s no doubt they would have been very interested in finding the source of vril and wielding it to their advantage.

But they didn’t, so go team!

Like I said, if you’re interested in reading The Coming Race, you can find it for free on Amazon. It’s a bit of a chore to read, but the information about vril and the subterranean race sets up a lot in regards to Nazi occultist mythology and the Hollow Earth Theory.

I also just found out that there’s a sequel to Iron Sky in the works called Iron Sky: The Coming Race. Should be interesting! 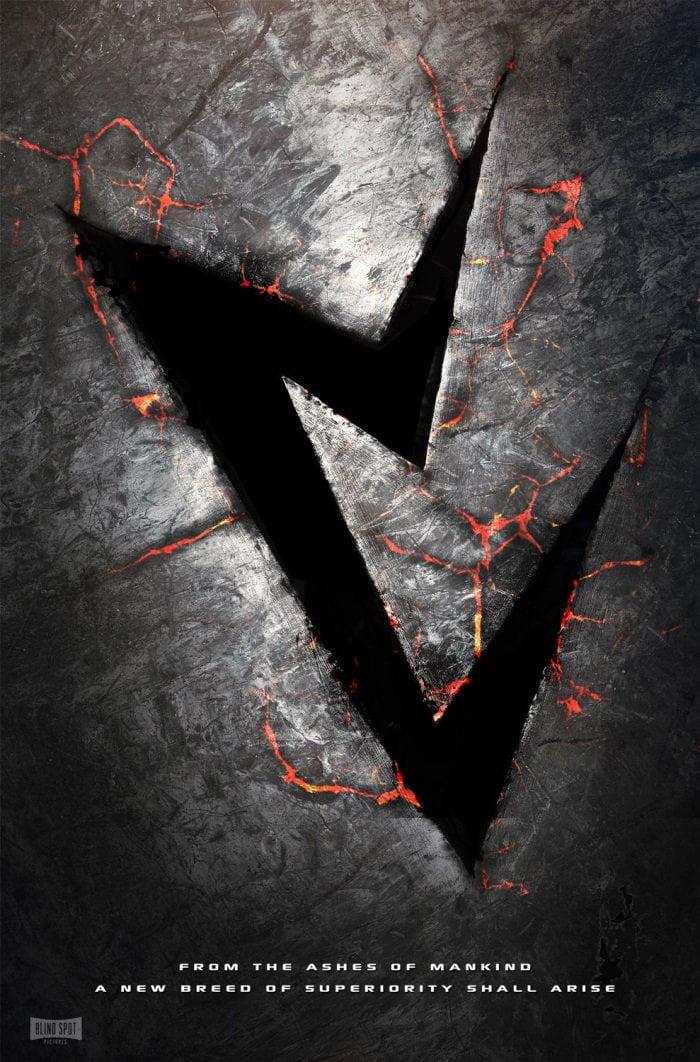 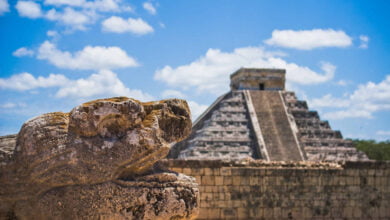 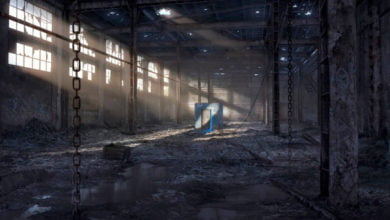 Visit Agartha In The Secret World 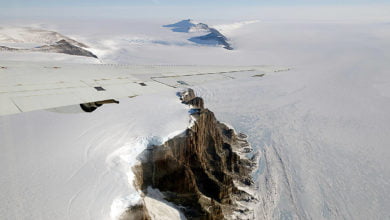 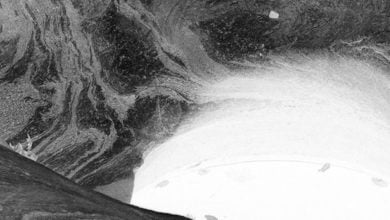 The Dark Side Of Eternity: The Siberia Recording