If there’s one mystery of the universe I’ve never fully understood, it’s what to do when I feel like giving someone a high five and no one’s around. I know I’m not alone on this, because in 1993 someone filed patent US 5356330 to answer all of my high-fiving prayers.

It’s called the “apparatus for simulating a high five.” Abstract:

The idea for the machine came from a simple, albeit profound, observation: you can’t give anyone a high five when you’re alone, no matter how badly you want to. Your team just scored a goal? High five! Oh, wait, I’m a total loner and my only companion is a half-eaten bag of Doritos.

“…as known in the art, a ‘high five’ requires the mutual hand slapping of two participants, wherein a first participant slaps an upraised hand against the elevated hand of a second participant. As such, a solitary fan is unable to perform a ‘high five’ to express excitement during a televised sporting event.”

And bonus: it can also be used for exercise, as “the hand-arm configuration synergistically improves the hand-eye coordination of a user and/or, depending upon specific placement, provides an exercise device for enhancing the jumping skills of a user.” 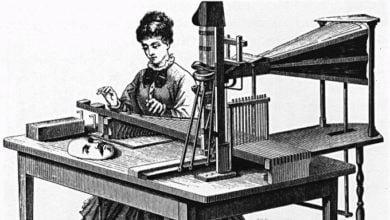 Behold, Joseph Faber’s Euphonia. This curious amalgamation of various mechanical parts was exhibited in December 1845 at the Music Fund Hall in Philadelphia, Pennsylvania. Using a keyboard and foot pedals,… 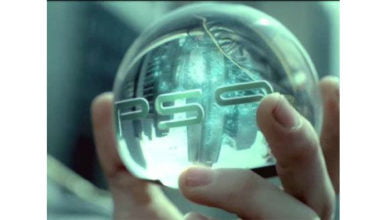 Imagine if we could throw away the controllers of old and instead plug ourselves into a video game console. We'd experience the sights, smells, and other sensations of a virtual… 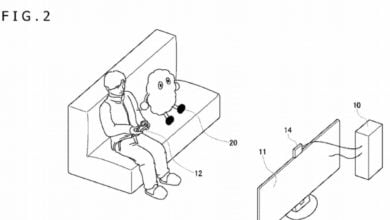 Now's the time when a lot of people are stuck at home. They're bored. They're out of their wits. They're probably playing video games to pass the time -- and…