Residents of the Southern United States may have grown tired of the problematic and bitey nature of fire ants, but over the past decade a new breed of ant challenger has arrived, one that’s actually driving the fire ants away.

Think people would be happy? What’s crazy compared to fire, right? Here’s the problem: while fire ants are usually outside and they stick to themselves unless agitated, these new “crazy ants” — a species known as Nylanderia fulva — are a bit more chaotic. Oh, and they enjoy building “mega-colonies.” In your house.

Nylanderia fulva is native to Argentina and Brazil, but turned up in Houston, Texas in 2002. Since then, the crazy ants have spread to the east coast on down to Florida. They’re slow, but wherever they show up, they seem to drastically out-compete other ant species, including fire ants.

According to Edward LeBrun of the University of Texas at Austin, “When you talk to folks who live in the invaded areas, they tell you they want their fire ants back.”

So pick your ant-sized poison: the fire ant who, if trifled with, is liable to hit you with a potentially dangerous sting that causes pain similar “to what one feels when burned by fire,” or a crazy ant who gets all up into your electronics and builds an outpost in your bathroom.

There can be only one. I guess. I’m not really an ant scholar or anything. 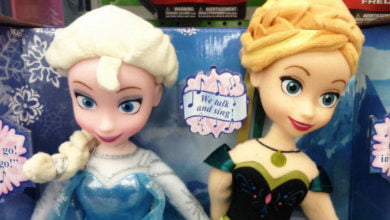 YouTuber Daniel Robb recently shared footage of unusual screaming sounds emanating from the sky during a lightning storm in Bryan, Texas on May 27, 2020. 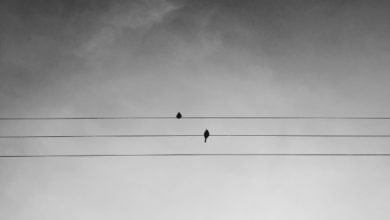 While my prediction last week that thousands of eagles would annihilate the Super Bowl shockingly didn’t come to pass, there is something just as Hitchcockian going on down in Texas…