You might want to sit down, because I have some bad news.

I know. This is a sad, sad day for those of us who bought into the lie of Disney’s The Little Mermaid. It all started with an Animal Planet show called Mermaids: The Body Found, a faux-documentary on the existence of real mermaids that mixed a small amount of truth with an extra-large bucket of science fiction.

To many, it was obviously all in good fun. To others, it was serious enough to warrant a handful of emails and calls to NOAA from curious viewers.

It’s something like the terrified reaction to Orsen Wells’s The War of the Worlds radio broadcast on October 30, 1938 (albeit far less extreme). I guess that, even in this high-tech, cynical world, if something is presented in a realistic way — no matter how fantastic — someone will believe it.

Then again, just because NOAA says they haven’t found evidence of mermaids doesn’t mean they don’t exist. Maybe there’s still hope, after all. Check out my post on The Mermaid Situation to find out more. 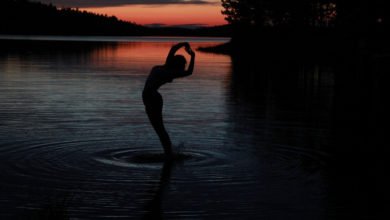 Mermaids. Throughout the world, these half-fish, half-human creatures have embedded themselves in folklore and legend, film and literature. The first known story was that of the Syrian goddess Atargatis, who… 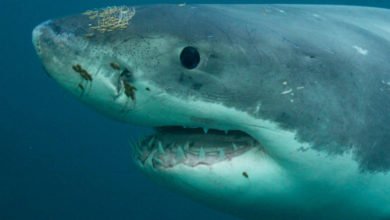 Megalodon. According to Fossilguy.com, this extinct species of shark was somewhere upwards of 50 or 60 feet long, with teeth over seven inches. They were huge monstrosities that owned the…

Does A Mermaid Live On the Coast of Kiryat Yam, Israel?

If reports are to be believed, there have been so many alleged mermaid sightings in Kiryat Yam, Israel that its local government has offered a $1 million reward to anyone…