A long, long time ago, I remember messing around with a few chatbots I’d randomly downloaded from the Internet. One was named Billy. The other was something like Daisy or Diane. These days, you can just hop over to Cleverbot if you feel like chatting with a not-so-intelligent AI.

Or, if you like, we now also have this: A Minecraft player has created a learning AI chatbot within the game.

YouTuber Onnowhere shares his creation in the above video. He’s named the AI Albert (because every good chatbot has a name), and can speak to it by typing on a keyboard within his Minecraft world. The entire thing, he says, required 1,300 command blocks, and what I imagine was a lot of time.

He’s also made the world save available to download, so you can check it out for yourself. It requires only the original “vanilla” version of the game.

If nothing else, watch the video starting at 2:48 for an explanation of how the chatbot works inside Minecraft. It’s really something else.

“My prime directive is to collect new knowledge.”

As with most chatbots, Albert can learn from conversations, or chat using preprogrammed statements. It’s not the most advanced thing ever created but, again – this is in Minecraft. It’s amazing what can be done today in what began, back in 2009, as a glorified box of digital Legos.

P.S. I just checked, and Billy is still out there. 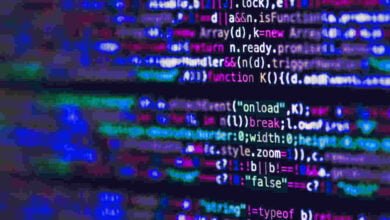 If you happen to be an inventor and an artificial intelligence, you might want to hold off on attempting to file a patent in the United States: A U.S. judge…

Repeated and unexplained radio pulses from deep space have led astronomers to consider some intriguing possibilities. On August 26, 2017, the Breakthrough Listen program detected a number of fast radio… 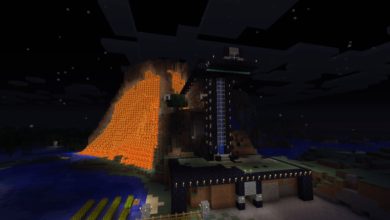 There's something altogether Lovecraftian about Minecraft. It's not the story -- Minecraft doesn't have a story, per se. It's the world. A limitless expanse, filled with strange creatures hidden in…