Researchers led by Durham University, in collaboration with Northumbria University, recently set out to understand the differences between a group of clairaudient spirit mediums — people who claim to hear voices of the dead — and the general public.

What they found were certain traits that may make individuals more prone to claiming they can hear the dead.

“Spiritualists tend to report unusual auditory experiences which are positive, start early in life and which they are often then able to control. Understanding how these develop is important because it could help us understand more about distressing or non-controllable experiences of hearing voices, too.”

Also key, they say, is a trait called absorption, which is “linked to one’s tendency to become immersed in experience or thought.”

According to the study, researchers conducted a survey of 65 members of the U.K.’s Spiritualists’ National Union who reported clairaudient experiences, along with 143 members of the general public. The participants were ages 18 to 75.

The study also found that the surveyed clairaudient mediums generally adopted Spiritualism because those beliefs aligned with their personal experiences, and not simply because they believed in the paranormal to begin with.

According to the study’s lead researcher Dr. Adam Powell, “the tenets of Spiritualism seem to make sense of both extraordinary childhood experiences as well as the frequent auditory phenomena they experience as practicing mediums.”

The full study, titled “When spirits speak: absorption, attribution, and identity among spiritualists who report ‘clairaudient’ voice experiences,” can be found here. 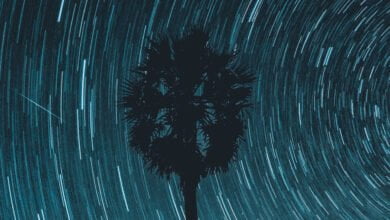 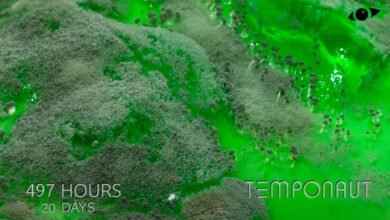