On December 9, Blue Origin will once again blast a small crew of space tourists up beyond the Karman line. Passengers will include Good Morning America host Michael Strahan and Alan Shepard’s daughter Laura Shepard Churchley. Their voyage will last 10 minutes, with a short window, about 3 minutes, of weightlessness.

However, while space tourism seems to be heating up for us Earthlings, Amazon and Blue Origin founder Jeff Bezos sees a future where the tourists will no longer come from our planet. Instead, they’ll arrive from distant space colonies, looking to visit Earth as a unique galactic travel destination in its own right.

Bezos raised the idea while speaking at the Ignatius Forum on November 10, 2021 (the topic: “Our Future in Space”). During an interview, he recounted his experience aboard the spacecraft New Shepard with William Shatner, and referred to our current time as the “barnstorming era” of commercial spaceflight.

When the topic turned to humanity’s life beyond Earth, though, he sees our planet becoming something along the lines of a nature reserve.

Bezos also believes there’s very likely extraterrestrial life out there. “How could there not be?” he said, “I mean, there are so many stars just in this galaxy, and then so many galaxies, the odds that we are the only intelligent life in the universe seem vanishingly small to me.”

And now that you mention it, we might be a little late on the Planet Earth as a tourist spot front. Scientists (and science fiction) have proposed this very idea for years — that our world is already nothing more than a kind of planet-sized terrarium, a gigantic zoo which extraterrestrials quietly observe from time to time (though perhaps we occasionally notice).

If that’s the case, any would-be entrepreneurs will have to sort out some pretty major details with galactic management, and I don’t imagine that’ll be easy. Trademarks. Branding. The franchise rights alone… 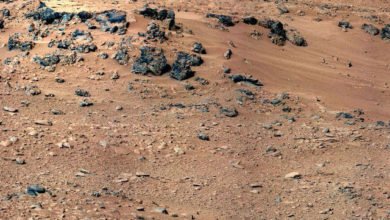 There's a lot of weird stuff on Mars, if certain individuals on the Internet are to be believed. We've already seen fossils and shrimp, if you remember. If not, here's… 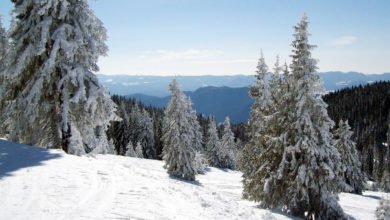 Myths and Aliens at the Rhodope Mountains

Spanning southern Bulgaria and parts of Greece, the Rhodope Mountains were named after Queen Rhodope of Thrace, a figure of Greek mythology. They're home to such natural wonders as the… 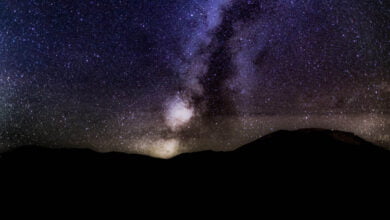 A radio signal detected by the Parkes Telescope in 2019 has astronomers wondering if it could indicate intelligent life in nearby Proxima Centauri, only 4.2 light-years away from Earth.