YouTube’s Another Perspective shares this hypnotizing footage of a lighter igniting in slow motion.

“Have you ever asked yourself what is going on when using a lighter? Let’s go macro and see the process in detail with extreme slow motion. Filmed with Photron Fastcam at 20.000 images per second.”

You know, it’s fun to watch things like this, but every time I do I wind up thinking about how speed, size, and perspective play a role in the universe.

What if we’re the ones in slow motion? What if an observer outside our universe (if such a thing exists) has already seen the Big Bang and watched our universe pop like a balloon, while we, here, only see it as the (relatively slowly) expanding universe?

That’s if the universe even has an end, of course.

The real mystery is why I have to think about these things right before I go to sleep! 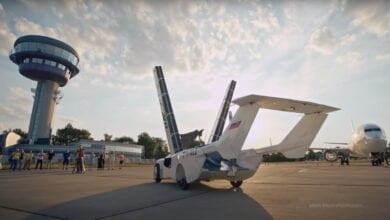 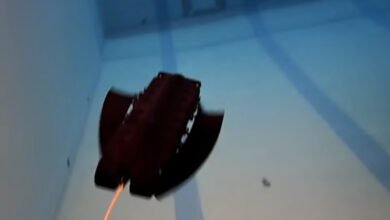 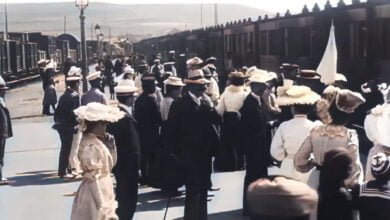 AI Enhanced Footage Shows Off Day at the Beach Circa 1899

Speaking of AI upscaling, YouTuber glamourdaze shares this footage from around the year 1899, taken at the beaches of Étretat and Le Tréport in Normandy, France. The footage has been… 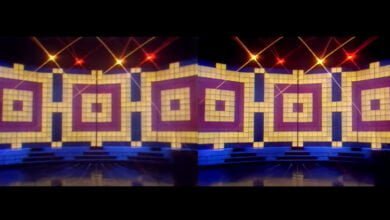 I can't get enough of these 4K AI remasters of old TV shows and home movies. Here's one of Match Game back in 1983, brought to us by YouTube's very…