We haven’t quite reached the age of purple Mattel-branded hoverboards yet, but Omni Hoverboards are at least trying to make it happen.

I mean, just look at this footage from Los Angeles at the end of April. A guy is just cruising down the street on a hoverboard. The future is now. Well, kind of.

This man is living in 2030! 🔥 pic.twitter.com/fgXLCEPldS

But does it work on water?

The board is made by Omni Hoverboards, and you can check out some aerial drone footage of their hoverboards in action over here. As you can see, the board itself is basically a drone that you ride on.

“This is part of our video recording for Japanese TV NHK World. It was related to a documentary around the manga character Doreimon and the technologies he brought back from the 22nd century.”

I’m not sure I’d need a hoverboard that takes me above the treetops, but progress is progress.

Researchers have been working on hover tech for a while, now. Back in 2014, we saw a different hoverboard prototype that promised something a little more similar to the Back to the Future Part II experience. However, that one required a magnetic surface to actually work. 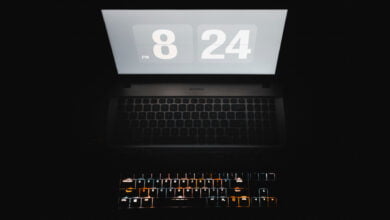 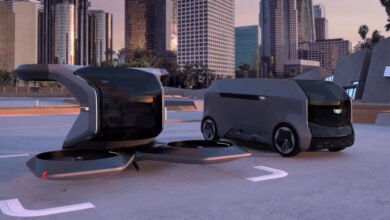 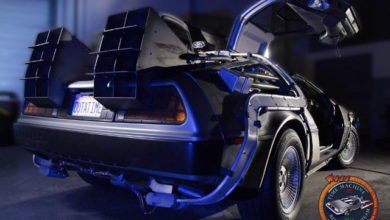 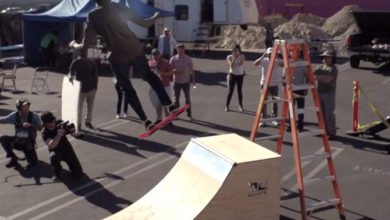 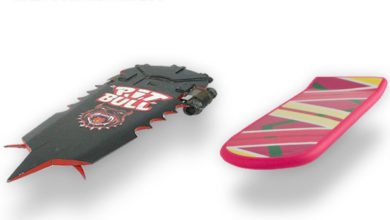