I know I just shared the warnings of a professional exorcist that horror movies might cause demonic possession, especially ones featuring demons and witchcraft. But I thought I’d throw caution to the wind, anyway, and share this ‘modern’ take on a trailer for The Exoricst, created by HBO Max.

Like most modern trailers, it pretty much gives away the entire movie. But that’s not so bad if you’re looking for a quick recap. It’s like a short film!

Better than the old? Worse?

I’ll admit, I kind of miss those old narrated trailers. Made it seem like the movies were an event, something worth being played up by a voiceover. Like the trailer for Raiders of the Lost Ark: “For nearly three thousand years, man has searched for the Lost Ark of the Covenant…” Classic.

At the same time, I’m kind of glad I missed out on seeing The Exorcist‘s original seizure-inducing trailer on the Big Screen. If people really were running scared out of the theater, it was probably because of that. 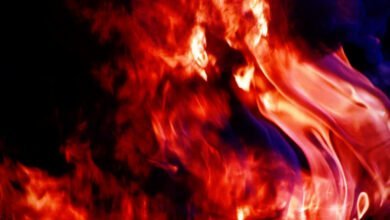 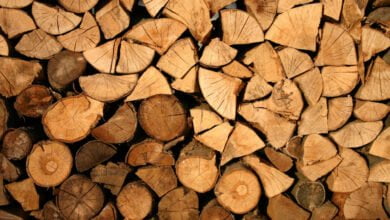 I know lumber prices have been getting up there, but this is ridiculous. A recent report over at Penn Live tells the sordid tale of an exorcism that apparently went…

Professional Exorcist: Horror Movies Can Give You Demons

Next time you're watching your favorite horror movie on Netflix, you might want to check for demonic possession afterwards.Read More »