Here’s the official trailer for Netflix’s upcoming docuseries “Crime Scene: The Vanishing at the Cecil Hotel.”

“From housing serial killers to untimely deaths, the Cecil Hotel in Downtown Los Angeles is known to many as LA’s deadliest hotel. The latest chapter in the Cecil’s dark history involves the mysterious disappearance of college student Elisa Lam.”

21-year-old Elisa Lam disappeared at the Cecil Hotel on the very day she was supposed to check out, January 31, 2013. On February 19, 2013, her body was discovered in a water tank at the top of the hotel. How she ended up in that water tank remains unsolved.

The four-episode docuseries looks like it’ll also touch on the potential paranormal aspects of Lam’s disappearance. I’m not sure which route they’ll take, but at the time, many paranormal websites speculated about demonic possession.

Others have pointed out strange synchronicities, a topic even Lam herself once mentioned on her Tumblr blog. Likely, the series will focus on the macabre past of the Cecil Hotel itself, and what ghosts may linger there. 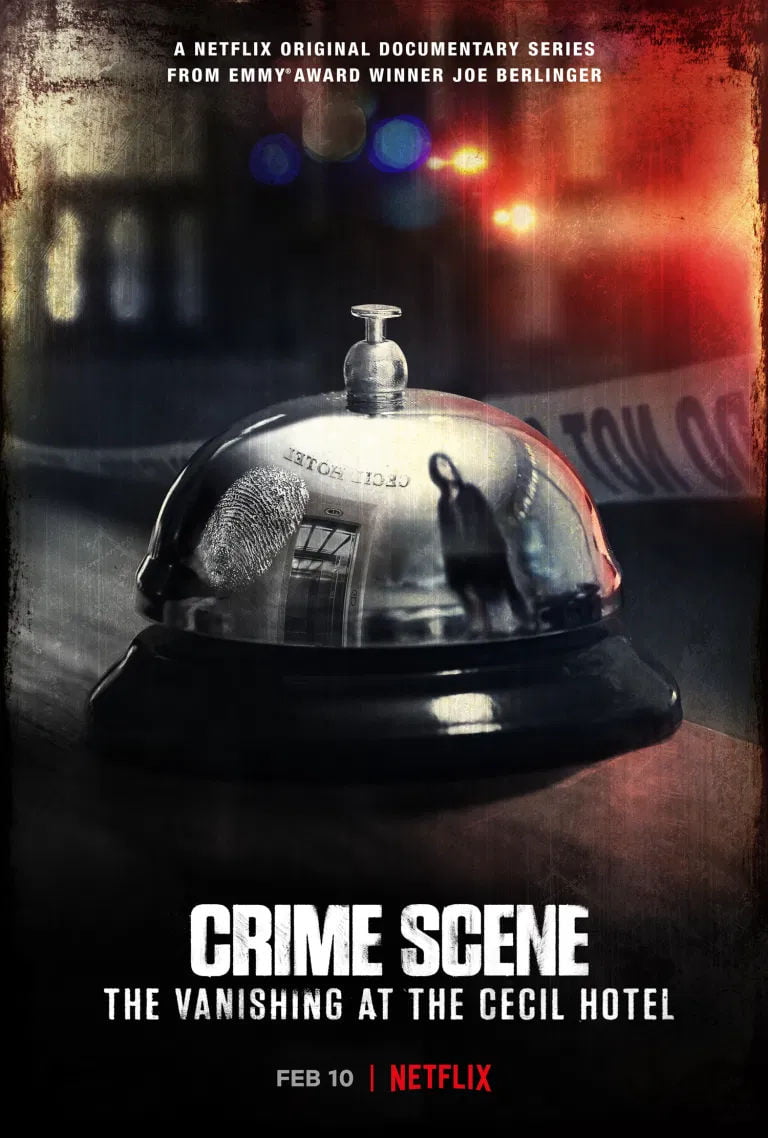 “Crime Scene: The Vanishing at the Cecil Hotel” will premiere February 10, 2021. 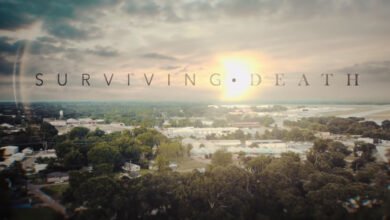 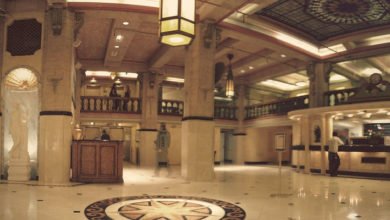 The Strange Case of Elisa Lam

They call it the place where serial killers stay. The Cecil Hotel. An unassuming budget destination at the heart of Downtown Los Angeles, opened in 1927. But within these walls… 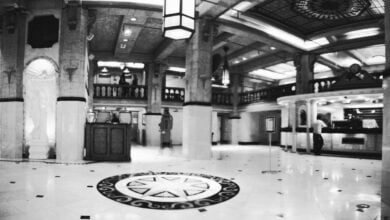 Nearly eight years ago, we learned of the macabre mystery of Elisa Lam, who vanished in February 2013 only to be found, weeks later, dead inside a water tank on…