Researchers at the University of Pennsylvania’s GRASP Lab recently revealed their work on a robotic prototype made from ice.

While only a proof-of-concept for now, the goal is to create a robot that can self-repair, and potentially even self-replicate, using ice gathered from its surrounding environment. This could be anywhere from Antarctica to the frozen surfaces of icy planets.

In an example video, study co-authors Devin Carroll and Mark Yim show off their rudimentary prototype robot, dubbed IceBot. Its body and wheels are made from ice.

A future robot using this same idea could be equipped with a drill or heated rod to acquire ice and shape it to the necessary form.

Speaking to IEEE Spectrum, Carroll sees a future where arctic- or planet-exploring robots work in pairs to collect materials and manufacture parts:

“When I think of an arctic (or planetary) exploration robot that incorporates self-modification or repair capabilities I envision a system with two types of robots—the first explores the environment and collects materials needed to perform self-augmentation or repair, and the second is some sort of manipulator/manufacturing system. We can envision the exploration class of robot returning to a centralized location with a request for a plow or some other augmentation and the manufacturing system will be able to attach the augmentation directly to the robot.”

Simple repairs could also be made to the ice structures. A crack, for example, could be sealed easily with liquid water (or, as Carroll puts it, an “ice band-aid”).

Their full study, titled “Robots Made from Ice: An Analysis of Manufacturing Techniques,” can be found here. The paper was presented at the IEEE/RSJ International Conference on Intelligent Robots and Systems (IROS). 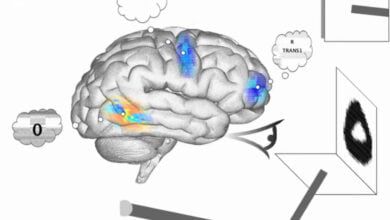 Scientists at the University of Waterloo in Canada have successfully created the most complex simulation of the human brain ever. Called the Semantic Pointer Architecture Unified Network, or Spaun, the… 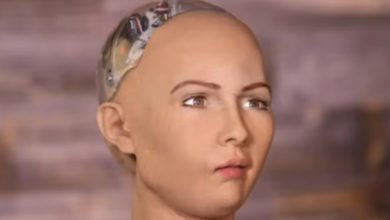 Sophia, the Robot that Will Destroy All Humans

Hanson Robotics, spearheaded by one Dr. David Hanson, are behind some of the most fascinating (and creepy) human-like robots in existence. Now, Hanson has mixed one part Audrey Hepburn with… 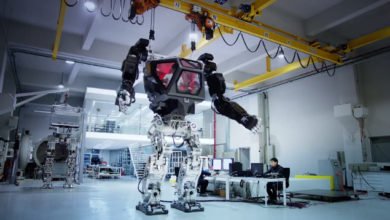 So I was just sitting down to write another article about Bigfoot or something when I glanced over at South Korea and – well, you should really see what they've…