Iceland is known for many things, the most unusual being that, depending on who you ask, it’s home to many, many invisible elves who live in rocks, boulders, and other natural formations throughout the country. As we’ve seen in the past, plenty of Icelanders do believe, or at least don’t want to step on any elven toes.

This, as you might imagine, sometimes leads to trouble for residents, especially when, say, their soon-to-be-demolished farm is built near a well-known elf hill.

According to the Reykjavic Grapevine, the Icelandic power company Landsvirkjun recently dealt with one such situation, going so far as to hire a professional exorcist to drive spirits away from the farmland of Daníel Magnússon.

Why? Because, before they demolish the farm to make way for new structures, they want to make sure they don’t tempt fate by potentially disturbing any surrounding elves. In fact, they’ve planned their new layout around other alleged elf hills and landmarks in the area, careful to ensure they don’t cause any unintended supernatural consequences.

They tapped Professional exorcist Revered Kristinn Ágúst Friðfinnsson to perform the exorcism, after the farm’s owner Magnússon recommended it be done. He did so because of his own unusual encounter with a paranormal entity back in 2002. After the incident — which involved a thick fog, rampaging cows, and a ghostly voice telling him to remain calm — he contacted a seer, who revealed that a resident ghost was jealous of his success.

While the ghost may have since been driven away by the exorcism, if the farmland is to be demolished, perhaps it got what it wanted after all. 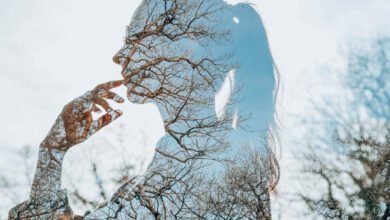 How Scientists Have Induced Out-of-Body Experiences

A study published in 2007 described how scientists were able to use virtual reality goggles and a stick to induce out-of-body experiences. Subjects viewed an “illusory” image of themselves while…

Can plants communicate with each other? Past studies have shown they can, at least in the form of chemicals and ultrasonic sound waves in response to environmental stressors. But how… 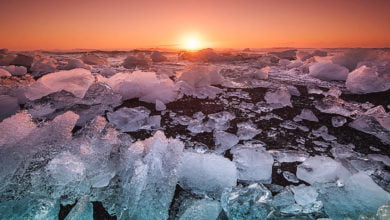 On the Geology of Iceland

The characters in Jules Verne’s A Journey To The Center Of The Earth begin their perilous voyage in Iceland, where they descend into Snæfellsjökull, a 700,000 year old extinct stratovolcano.…