TribLIVE shared a bizarre report Wednesday regarding a strange 911 call, in which a paranormal investigator claimed he’d heard a female voice shouting inside Evergreen Cemetery, located in Springhill Township, Pennsylvania.

During the call, the witness said he could hear the voice screaming, shouting “Help! Help! I’m buried alive!” It emanated, or so he claimed, from within a pile of dirt. However, contrary to what you may think, the pile of dirt was not part of a freshly dug grave, but was instead located “inside a shed at the cemetery.”

Trooper Johnathan M. Mosier later arrived at the cemetery to investigate, but not before the witness took matters into his own hands. He grabbed a shovel and started digging around the shed, in what I assume was an attempt to locate the source of the disembodied voice.

He never found it. Further investigation turned up no signs of anyone in distress, and that’s apparently where the story ends. According to TribLIVE, police told them “no other information was available.”

So I guess that’s that.

Cemeteries are often known to be hotspots for all sorts of paranormal activity, from storied ghost legends to even unexplained sightings of figures that just don’t seem very human. And yet, you’d expect the anomalies to happen around the graves themselves, and not out back by a shed. But ghosts will do what they do, and I won’t question their motives. 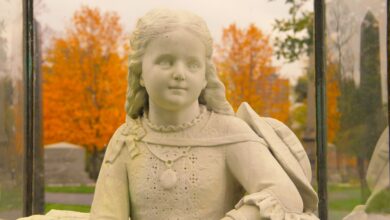 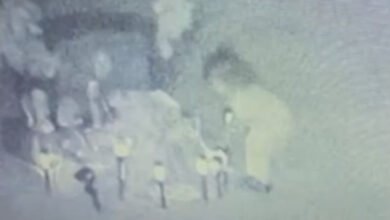 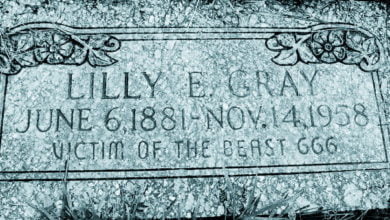 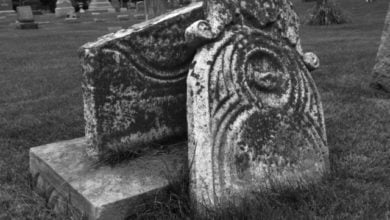 The Tombstone Tourists (Or, Taphophiles) 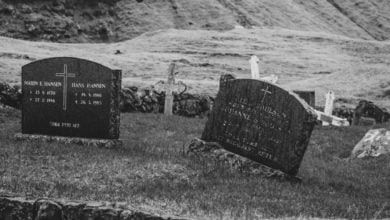 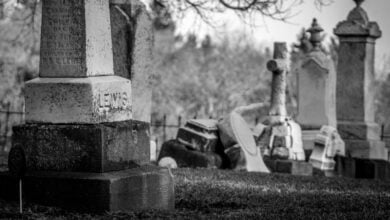