Blake Neudorf shared strange footage on YouTube earlier this month of what may be the monster of Okanagan Lake, otherwise known as Ogopogo.

The footage was taken nearly two years ago in Kelowna, BC, on the eastern shore of Okanagan Lake in British Columbia, Canada. Neudorf and his father had been fishing at the dock when they saw something in the water. “Something massive,” as Neudorf puts it in the video’s description.

“It was huge,” he writes, “I would say at least 60 feet long….you could visually see it rolling in the water.”

He claims other people witnessed the unidentified object, as well, and also recorded it (though it’s unclear if those videos ever made it online). As the large object passed by, it appeared to move over “into a small bay.” Neudorf and his father tried to chase after it in their truck, but they never saw it again. Was it Ogopogo?

In the video itself, we see a large, winding object just on the surface of the water, which one might describe as serpentine. “What the heck!” Neudorf can be heard saying as he and his father ponder the strange sight.

Neudorf claims the lake was calm at the time, and that there were no boats in the water (though, near the end of the video, a boat can be seen farther off in the distance). To those questioning if it may be a log bobbing in the waves, Neudorf has his doubts. However, he ultimately remains skeptical. “In the moment, I was completely convinced it was alive,” he wrote in the video’s comments. 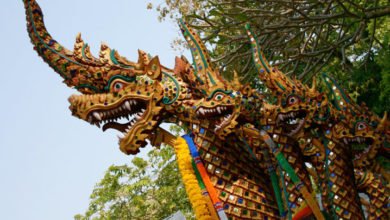 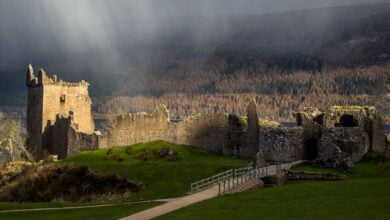 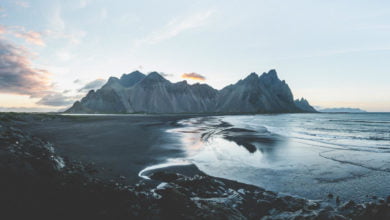 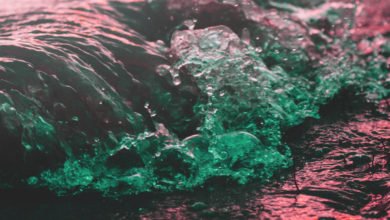