We’ve all probably asked ourselves this question when outside gardening or while eating those mashed potatoes for dinner: Do plants feel pain? Do they know what’s happening when we prune or cut or devour them?

The question of plant consciousness depends greatly on how we define consciousness in general. It’s a debate scientists have had in the past, one that likely won’t be over any time soon. However, what is certain is that plants are ‘aware’ of their surroundings, and react accordingly.

When asked by Gizmodo in 2018 about whether or not plants are conscious, Dr. François Bouteau, Assistant Professor of Plant Biology at the Université Paris-Diderot, said that “If we consider a more general definition of consciousness as the ability to perceive our own existence and the world around us…the matter begins to be simpler.”

Studies have shown that not only do plants “perceive and interact with the world around them,” as Bouteau says — they also communicate in a variety of ways. At least on a base level, they respond to outside stimuli like being cut or damaged, or to the temperature of the air, or the changing of the seasons. They’re known to send out signals, in the form of chemicals, to communicate with other plants, or even with themselves.

The smell of freshly cut grass is one major clue of this. In one study, scientists found that the smell is the result of chemicals (green leaf volatiles) released by grass after being cut, which is actually a distress signal meant to get the attention of nearby insects that can ‘rescue’ them from attacks.

“They found that when these plants are attacked by tobacco hornworm caterpillars, Manduca sexta, the caterpillars’ saliva causes a chemical change in the GLV compounds the plants had produced. These modified compounds then attract predatory “true bugs,” Geocoris, which prey on hornworm eggs and young larvae.”

Now, a recent study showcases this kind of “plant communication” in the form of sound waves. Researchers at Tel Aviv University in Israel, led by Itzhak Khait, studied tomato and tobacco plants, subjecting them to various conditions including drought and damage. They set up a recording system with microphones capable of picking up the ultrasonic sound range, from 20 to 150 kilohertz (which humans cannot hear).

What they found was that, when deprived of water or cut, the plants emitted ultrasonic sound at various frequencies within this range. The researchers recorded sounds about 10 cm from the plants, which according to the study means they “could be detected by some organisms from up to several meters away.”

The plants would produce different sounds depending on the type of stress they were subjected to. Using a machine learning algorithm, they were even able to identify plants based solely on the sounds they made.

“Our results suggest that animals, humans, and possibly even other plants, could use sounds emitted by a plant to gain information about the plant’s condition.”

You can find the entire study over at bioRxiv. 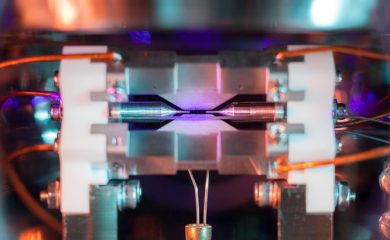 Meet The Aerial Robot That Can Perch 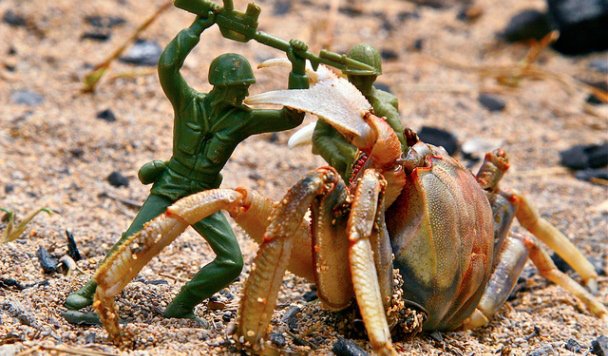 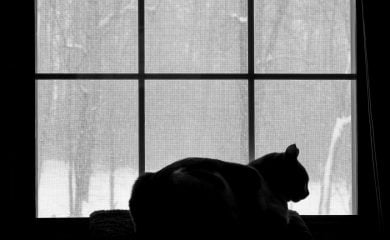