One in ten participants of a newly released study were found to have had a confirmed near-death experience, or NDE.

They used the Greyson Near-Death Experience Scale, or GNDES, to identify what they considered “confirmed” NDEs. 289 participants out of the initial 1,034 claimed to have had an NDE. Out of those, 106 were confirmed using the scale.

The Greyson NDE Scale is a scale created by psychiatrist Bruce Greyson “to measure the depth of an individual’s near-death experience,” and it can be found here. This study used a cutoff of greater than or equal to 7 points on the scale to determine what they considered actual NDEs.

What they found was that about 10% of participants had an NDE, and that those who had confirmed NDEs (according to the Greyson scale) were more likely to also have experienced self-reported “REM sleep intrusions.”

The paper (which can be read in full here) contains information on the questions asked, participant demographics, as well as anecdotes and descriptions of individual NDEs. It’s worth a look.

Notably, according to this study, “almost half of all near-death experiences were labelled as stressful.” I can imagine.

What are NDEs? Temporary crossings into the afterlife? Hallucinations? The brain’s way of coping with its most traumatic experience? What do you believe? 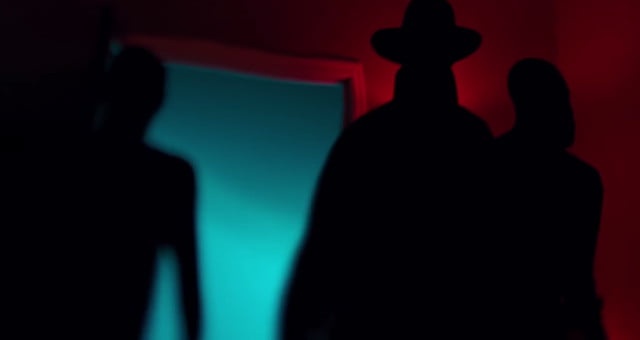 The Nightmare: A New Documentary About the Terror of Sleep Paralysis
Comments