Home / Science / Scientists Tried Bringing Pig Brains Back to Life, and It Kind of Worked

The mad scientists over at Yale University recently published some terrifying research in Nature about reviving dead pig brains.

According to BBC News, four hours after 32 pigs left the slaughterhouse (RIP), researchers connected the pigs’ brains to a “system” that pumped them full of synthetic blood.

What they found, several hours later, was that the pig brains not only showed mild signs of blood vessel restoration, but also “spontaneous synaptic activity.” Brain cell death had also slowed.

At least 10 hours after their “deaths,” the brains still showed mild signs of activity.

“These findings demonstrate that under appropriate conditions the isolated, intact large mammalian brain possesses an underappreciated capacity for restoration of microcirculation and molecular and cellular activity after a prolonged post-mortem interval.”

They say that while the brains showed the above activity, the pigs weren’t at all conscious. They weren’t aware of the situation. However, given that we’re having a hard time nailing down the actual definition of death, and that we don’t even know what consciousness is, I guess I’ll just have to take their word for it.

In fact, the researchers themselves were worried the pigs would regain consciousness. As such, they also administered drugs to lower the chances of higher brain activity. Had the pigs jumped back to life (as much as a decapitated head can do so), they intended to pull the plug ASAP.

But thankfully that didn’t happen.

The fact that death isn’t immediate is not news.

That said, I continue to find studies like this troubling: They paint a picture of brain death as a much slower process, even when all other indications are that the person is gone. Instead, it’s something that takes a while to, you know, set in. We might even have a chance to think about it while it happens.

And that is not particularly fun to think about. 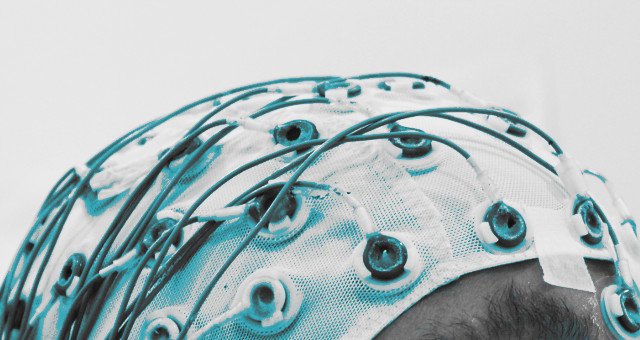 Your Unique “Brainprint” May Identify You In the Future 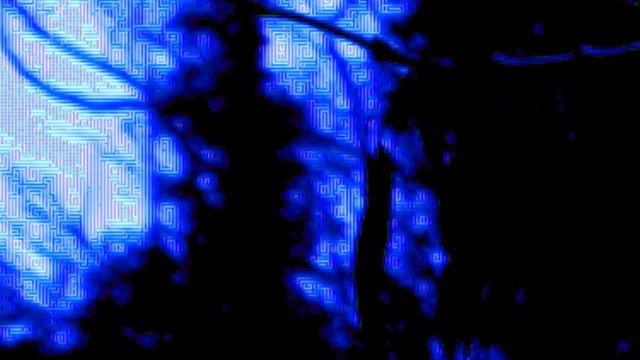 Facebook Telepathy (Or, How You’ll Be Annoyed By Social Media In 50 Years) 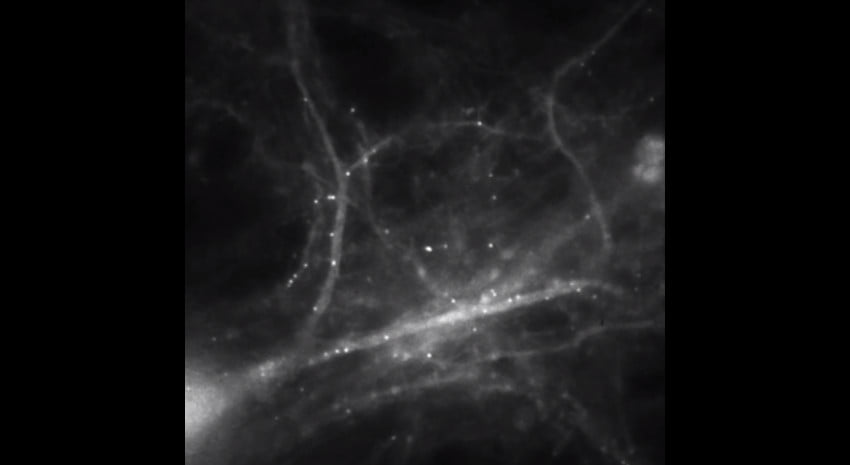