A video has been circulating recently of an alleged massive “dire wolf” chasing a dog in an unknown region of the United States. It was posted on June 11, 2018 by the YouTube channel Nv Tv.

Fair warning: While nothing gory is seen in the footage, some may find it disturbing, particularly any dog lovers out there. Let’s just say the dog has a very bad time.

With that said, here’s the video.

According to Nv Tv, it was taken on October 1, 2015 at an undisclosed location in the United States. A man and his dog were outside in front of their house, when they spotted a dark figure crouched near a distant tree. The dog, from a fair distance, started barking at the creature.

Only a few short moments later, the figure lunged at the dog, revealing itself to be a colossal black wolf. It then did something very interesting — it pretended to run away, causing the dog to chase it back.

However, as soon as the dog got close enough, well, that’s when the tables turned. “Hey, hey, hey!” you can hear the owner scream in the very last moments of the footage.

“When we seen this clip we thought it was a Black Pony/Horse…But looking closer it definitely looked like a MASSIVE BLACK DOG/TIMBER WOLF/DIRE WOLF like creature!!…”

In the comments, Nv Tv provides an update saying the dog did not survive, and was likely trying to “protect his owner.”

What The Heck Was That, And What Really Happened?

As usual, this is the Internet, and not everything is as it seems.

The title of Nv Tv’s video mentions that the creature is possibly a timber wolf, however they also suggest it may actually be a dire wolf. This is an extinct species which would’ve been around the same size as modern gray wolves. They lived up to 9,440 years ago.

On the other hand, some in the comments think it may even be a dog man, which is a unique cryptid along the lines of a werewolf, sometimes appearing as a man with a dog’s head. There are legends of dog men in Michigan and Minnesota.

Coast to Coast AM refers to it simply as a “mystery creature.”

However, while reading the comments on this video, I noticed someone mention the “original,” and decided to do a quick five second search.

And I found this.

Uploaded by Deep Bush Survival on October 1, 2015, this appears to be the original upload. The full story becomes clear in the comments: The creature was indeed a wolf, albeit one of a monstrous size, but the story played out somewhat differently.

A fishing guide in northern Saskatchewan noticed the huge wolf through the window of their lodge one day, and decided to head outside to film it. The wolf had already been appearing in the area over the previous week. At first, it ran away at the sight of the camera, but later returned.

At this point, his dog, named Trigger, started approaching the wolf and barking. This is what can be seen in the video.

“The wolf waited for trigger to turn away from him and that’s when he grabbed the dog in the back end and threw her up in the air right in front of me.”

That’s where the video ends, but not the story.

Immediately, one of the other guides fired a shotgun into the air, and the giant wolf retreated. They followed it to scare it off some more, and while it did return a few more times (perhaps searching for the dog), nothing else of note happened.

And the good news? The dog, Trigger, lived to bark another day, with only a few “wounds and cuts” as a reminder of that one time she was thrown in the air by a gigantic mutant wolf creature.

So there you have it. It’s always interesting to see how stories shapeshift over the years, don’t you think? 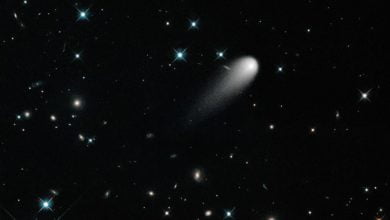 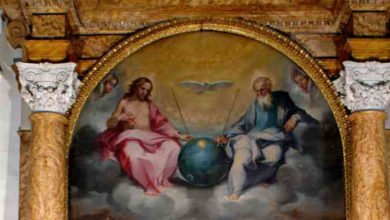 Does the Glorification of the Eucharist Contain Evidence of Time Travel? 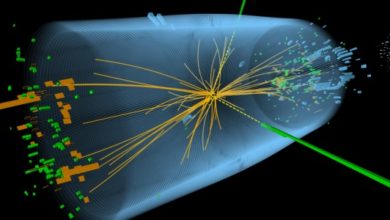 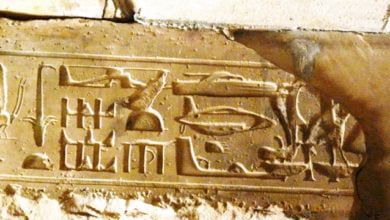 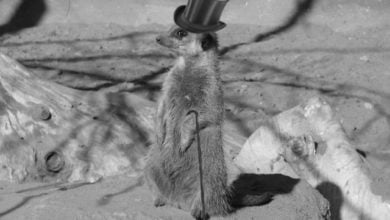 Gef the Talking Mongoose: A Mystery on the Isle of Man 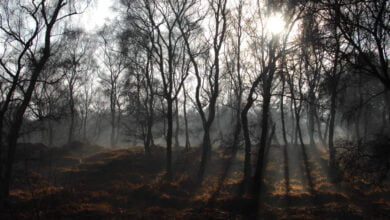 Ghost of the Slender Man Spotted Multiple Times in Cannock?