I can’t just ignore a story about Ayers Rock, otherwise known as Uluru, the cursed monolith of Australia’s Northern Territory. It even made it onto my list of infamous haunted objects back in 2014.

This year, Uluru has claimed a new victim: Another tourist who took it upon himself to borrow a small rock from the area’s hallowed ground.

You see, Uluru is sacred to the Aboriginal people there, called the Pitjantjatjara Anangu. Many myths and legends exist about Uluru’s creation, and over the years countless tales have sprouted up of people who have stolen rocks from the area, only to later encounter severe bad luck and great misfortune.

Many, in fact, end up returning the rocks through the mail.

According to the Canberra Times, the latest victim of the curse is a man named Steve Hill, who visited Uluru in June 2017. His family warned him at the time not to take the rock — a rather ordinary looking reddish stone — but he did, anyway, right from the base of the sacred landform. However, despite not believing in Uluru’s supposed curse, from that moment on, he claims to have suffered an unusual amount of bad luck.

This mostly involved his 4WD — first, he found himself randomly attacked by kangaroos while driving home, then the vehicle’s engine practically exploded. Photos he’d taken of his trip also somehow disappeared from his smartphone. Ever since taking that rock, he couldn’t help but feel haunted by something.

He plans to return it personally sometime soon, but Hill’s story is far from the first, and likely won’t be the last.

As I mentioned earlier, many who have taken items from Uluru ultimately decide to mail them right back, often along with an apology letter. They aren’t always rocks, either — according to news.com.au, in the past people have also taken “pebbles, sand and twigs.”

Last year, it was reported that so many tourists were mailing these items back (either out of guilt or a similar rash of bad luck) that the Anangu people couldn’t keep up with the load. Returning them to their original spots is difficult for them, as well.

Ideally, they say, they’d appreciate it if people would stop pilfering random objects (and sand) from their (potentially cursed) sacred site. 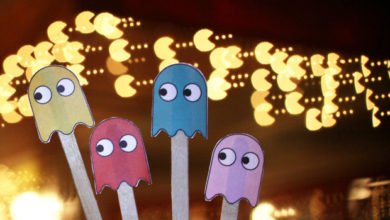 How Do We Explain Mysterious Spectral Scratches? 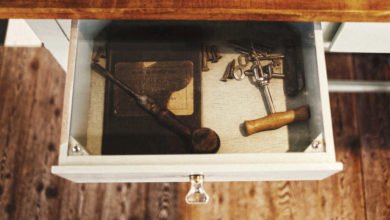 5 Haunted Items On eBay (And the Stories Behind Them) 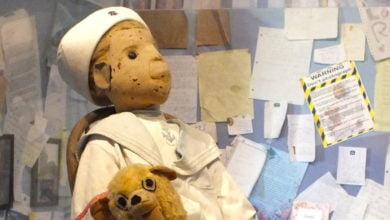 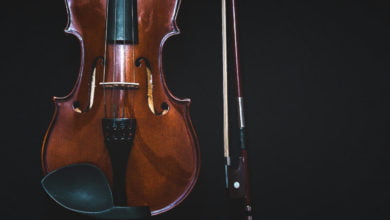 Gloomy Sunday: Is the Hungarian Suicide Song a Cursed Composition? 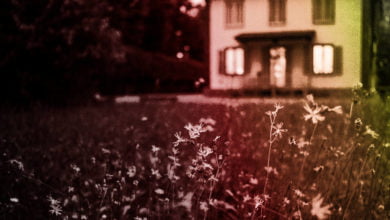