The Winchester Mystery House in San Jose, California is truly a place of wonder. As I mentioned in my last post on the subject, it’s a labyrinthine homestead containing thousands of doors, stairs that lead nowhere, and likely other secrets that have yet to reveal themselves.

Just recently, the current owners of the Mystery House opened up new rooms, including one known as the South Witch’s Cap. This is a circular room where, in 1924, Harry Houdini allegedly held a séance, after a midnight tour of Winchester’s extraordinary home.

The front door and hallway, previously unavailable on the tour, are now also included.

In other Mystery House news, Helen Mirren will portray Sarah Winchester in a film set to release next year, aptly titled Winchester.

That might be interesting. But I’ve also read recently that Sarah Winchester’s paranormal story may have actually been concocted as a sort of publicity stunt by the house’s later owners – in truth, some say, Sarah was just very interested in architecture and the idea of higher spatial dimensions.

The house was really more of a personal project. A puzzle, in fact.

Perhaps that doesn’t have quite the same punch as “a spirit medium said ghosts were after her family,” but reading through this alternative theory is a pretty fun ride. 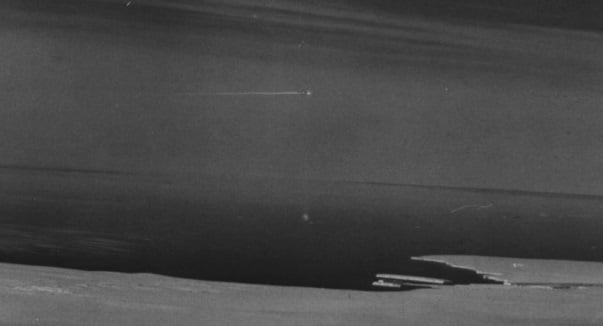 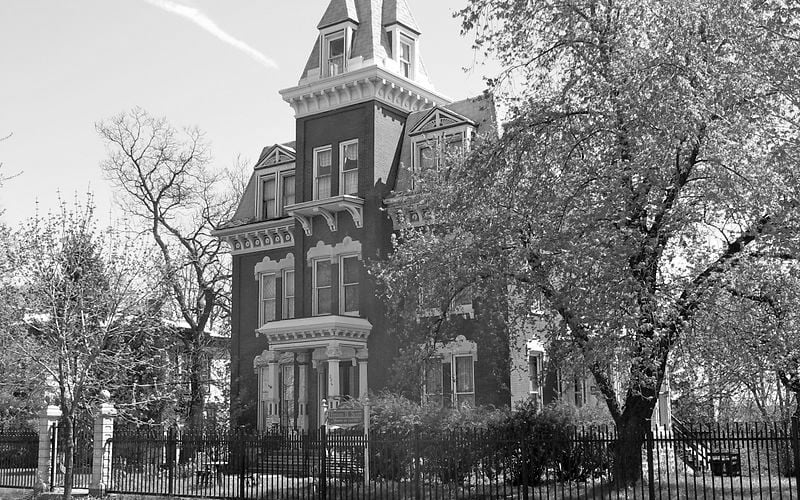 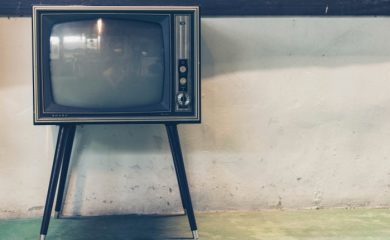 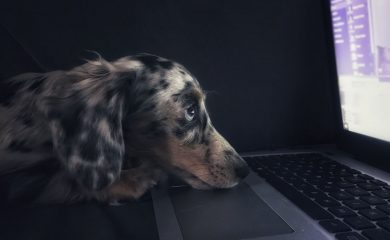