Home / Anomalies / Google Maps Anomalies: Pyramids (Or An Alien Base?) In Antarctica

In 1946-1947, Admiral Richard E. Byrd, of Hollow Earth fame, spearheaded Operation Highjump, a military training exercise in Antarctica. Many have since claimed that this was actually a cover-up for an alleged mission to destroy the last of the NAZIs.

They had, according to the conspiracy, been hiding in an invisible fortification somewhere on the snowy continent.

Some pictures go along with that story, though we can’t be entirely sure what to make them. One, however, includes something that looks very much like a pyramid, which is interesting, given a new claim that’s popped up in the news recently.

According to The Daily Mail, conspiracy theorists claim this pyramid may actually be home to a UFO base. What’s more, they claim U.S. Secretary of State John Kerry’s recent visit to Antarctica wasn’t an opportunity to discuss climate change as reported, but rather a clandestine visit to said alien base.

They suggest Kerry made the trip simply because his time as Secretary of State is coming to an end and he’s curious to discover the truth about extraterrestrials on Earth.

Well, who wouldn’t be?

Whether or not the pyramid located on Google Maps is related to the one Kerry is alleged to have visited, however, is unclear.

Ancient Origins, meanwhile, explores a different possibility: That these structures may actually be remnants of an ancient pyramid-building civilization, perhaps one related to the lost city of Atlantis. They may have been constructed back in a time before Antarctica was covered in ice.

Skeptics, on the other hand, suggest these alleged pyramids are completely natural things called nunataks. These are simply areas of a mountain (in this case, what may be a mountain peak) that rise up from glaciers and remain uncovered by ice.

Now, if you ask me, that’s an unfortunately mundane explanation. But can you ever really be sure?

Going back to the images taken during Operation Highjump, note the photo of what appears to be another pyramid-like structure with a circle around it. A natural formation, or something more?

Whatever the case, Antarctica is a land of many mysteries. 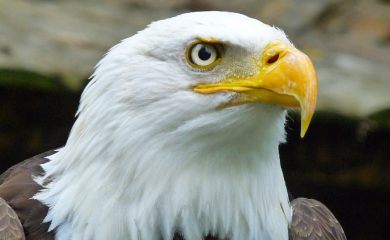 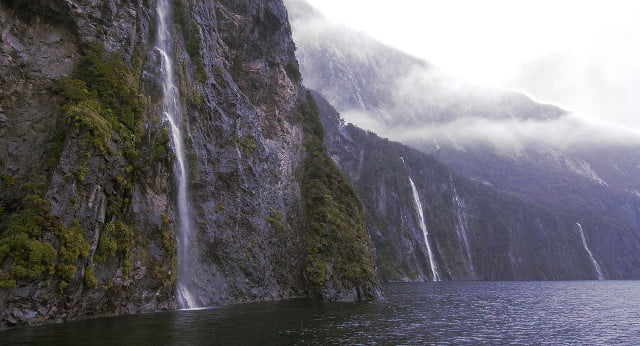 3 Replies to “Google Maps Anomalies: Pyramids (Or An Alien Base?) In Antarctica”