Venture into the ancient temple of Seti I in Abydos, Egypt, constructed around 3,000 years ago, and you’ll find hieroglyphs upon its walls that some believe may prove the existence of time travel — or perhaps even ancient aliens.

According to the above video, and a recent article over at Express, the hieroglyphs on display resemble aircraft, tanks, and submarines found in our modern era.

I’ll tell you: What we’re looking at here is clearly the handywork of yet another meddling time traveler, who’s more interested in destroying the universe than taking even the most basic of temporal travel precautions. In other words, someone ripped a hole in spacetime and showed the ancient Egyptians a few of our toys.

At the very least, as far as I can tell, no cell phones have appeared in these ancient hieroglyphs. But give it time.

Ancient astronaut theorists, on the other hand, have a different idea. They suggest that the Egyptians were instead visited by an alien civilization, and designs resembling the aliens’ wondrous technologies were incorporated into the hieroglyphs we see today.

Perhaps it’s a mixture of both scenarios. But, as usual, not everyone is convinced.

Egyptologists claim the appearance of these hieroglyphs, specifically the ones that look like modern-day helicopters, are nothing more than pareidolia. According to Wikipedia, they’re “the result of carved stone being re-used over time,” with the erosion of the plaster leaving multiple inscriptions “partially visible and creating a palimpsest-like effect of overlapping hieroglyphs.”

In fact, the original inscription of the Helicopter hieroglyphs apparently reads, “He who repulses the nine,” while the newer inscription translates to, “He who protects Egypt and overthrows foreign countries.”

Of course, this explanation is exactly what you’d expect from those trying to cover up the obvious. We’re on to you, time travelers!

Lerina Garcia: Did She Wake Up In Another Universe?

Haunting Phenomena: When the Walls Bleed 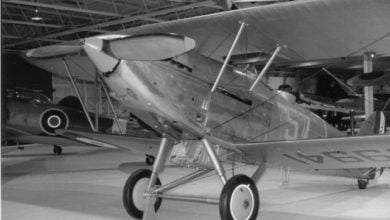 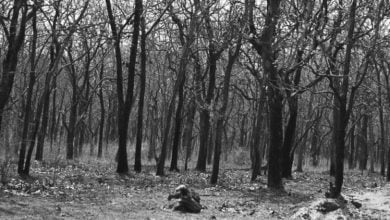 A Chance Encounter With A Time Traveler 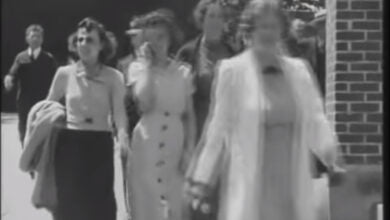 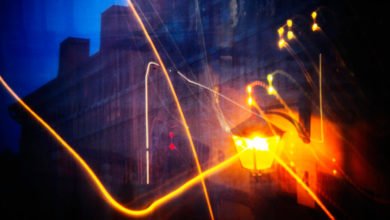 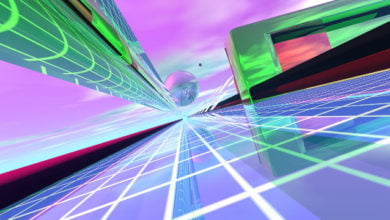