Home / Yesterday's Myths & Mysteries / Cryptids / Does A Mermaid Live On the Coast of Kiryat Yam, Israel?

If reports are to be believed, there have been so many alleged mermaid sightings in Kiryat Yam, Israel that its local government has offered a $1 million reward to anyone who can provide undeniable video evidence.

According to a Live Science article published in 2009, a mysterious legend surrounds the area – a legend that sometimes, during sunset, a mermaid appears on the coast.

One of the first sightings involved a group of friends at the beach. As Live Science reported, they saw a woman out on the sand, laying “in a weird way.” As they approached her, she jumped out into the water, and that’s when they saw her tail. You can see footage of the alleged sighting here.

Another sighting, though far more dubious, had a video to go along with it. In 2013, two tourists were filming what they believed was a seal on the rocks below. As the camera zoomed in, the creature turned and looked back at them, before scurrying off and jumping into the water.

It’s generally assumed to be fake due to bad acting, bad CGI, and at least one YouTube commenter, who has claimed the location in the video isn’t even Kiryat Yam.

And so, no hard evidence of this mermaid has truly surfaced. In fact, the $1 million reward is more of a tourism marketing scheme than an actual ploy to capture and photograph a real live mermaid. That’s how it usually goes. But that doesn’t mean actual sightings haven’t occurred.

Do you believe mermaids exist? It’s a fascinating subject filled with strange “true” accounts and littered with hoaxes. Unfortunately, if they do exist, the truth for now remains hidden. 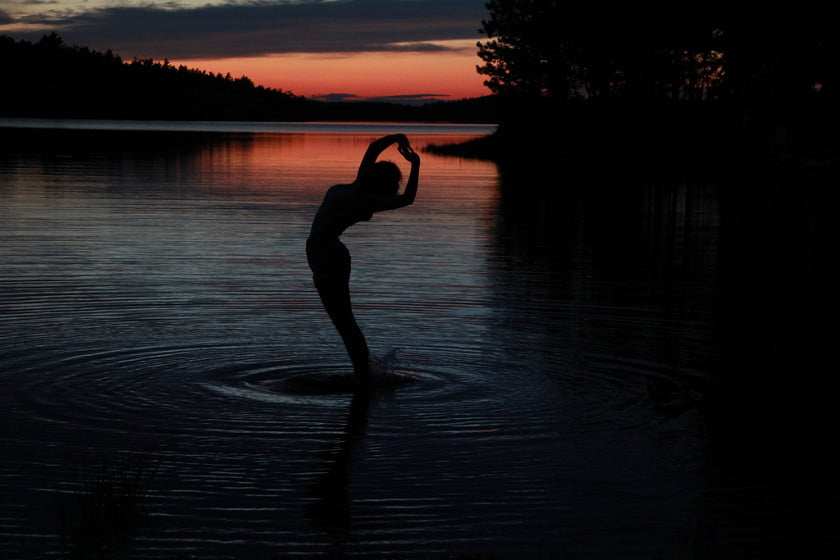 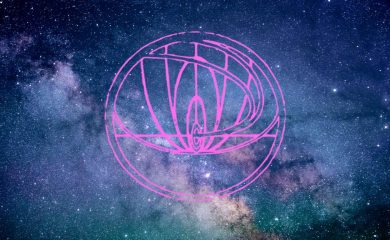 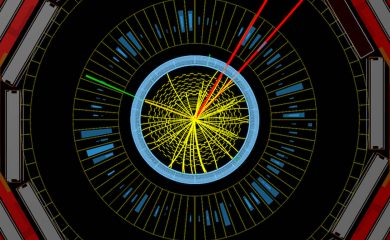