A rather curious image has surfaced courtesy Erica Gregory and the Worsley Paranormal Group, based in Worsley, England.

While investigating the haunted Turton Tower last week, the group claims to have collected a number of Electronic Voice Phenomena (EVP), as well as the image above.

Here’s one of the recordings:

“what an amazing place , we had activity from entering the building .. from the most amazing Table tipping and at the time EVP captures of a girl singing .. Many heard voices and I saw a greyish mist walking around an old tree outside on the garden.. captured something ..”

They’ve been posting other EVPs from the investigation on their Facebook page, so head over there if you’d like to see more.

Stranger still is the following photograph, taken on the property’s main lawn, of what seems to be a figure peering out from behind a tree. While the photo was initially black, after applying a filter, the figure became clear. Legends say that Turton Tower is haunted by a lady dressed in silk, who stalks from room to room. Is it her?

“The tower is haunted by a lady who can occasionally be heard passing along the lobbies and into the rooms, as if dressed in very stiff rustling silk, but is never able to be seen,” reads Lanacshire Legends, published in 1873 (you can read it here), “It is said that the sound is most distinct as she sweeps along the broad massive oaken staircase which leads from the hall into the upper rooms.”

Mandela Effect Redux: What Do You Remember?

The Great Illuminati Spam Deluge Of 2016 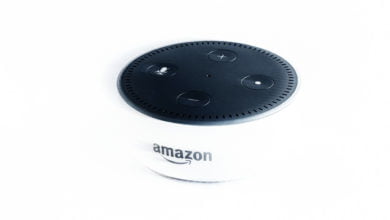 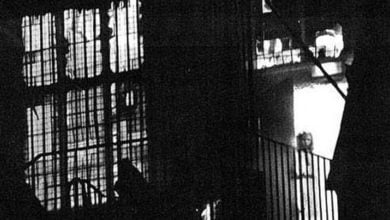 Top 10 Famous Ghost Pictures (And the Stories Behind Them) 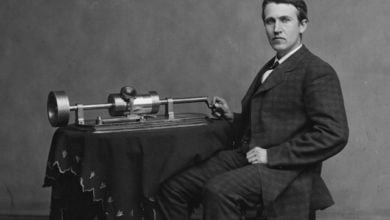 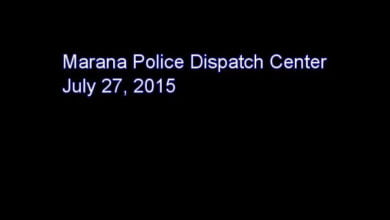 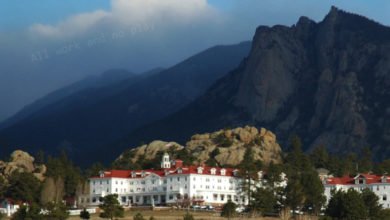 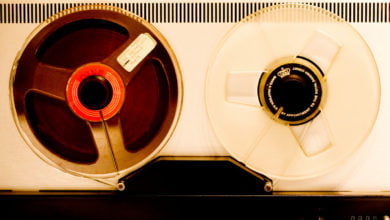 Breakthrough: An Amazing Experiment in Electronic Communication with the Dead