Stephen Hawking’s second Reith Lecture, given this week on BBC Radio 4, contained quite a few interesting comments, not the least of which was the possibility that we could harness a black hole to power the entire planet.

The only downside? Right now, we can’t contain black holes, and they’d probably destroy us if we tried.

“A mountain-sized black hole would give off X-rays and gamma rays, at a rate of about 10 million megawatts, enough to power the world’s electricity supply,” Hawking said, “It wouldn’t be easy however, to harness a mini black hole. You couldn’t keep it in a power station, because it would drop through the floor and end up at the centre of the Earth.”

One way around this, according to Hawking, would be to have the black hole in orbit, and not down here with the rest of us.

He went on to say that it’s possible miniature black holes could be discovered during the particle collisions at CERN:

“It might be possible to observe this at the LHC, the Large Hadron Collider, at CERN in Switzerland. This consists of a circular tunnel, 27 kilometres long. Two beams of particles travel round this tunnel in opposite directions, and are made to collide. Some of the collisions might create micro black holes. These would radiate particles in a pattern that would be easy to recognize.”

If you’d like to read a transcript of his full lecture, you can find it here.

As we all know, I can’t post an article about tiny black holes without mentioning John Titor. It is, at this point, an impossibility.

The breakthrough that would “allow for this technology,” he said, would be discovered during the experiments at CERN.

Well, without worrying about the validity of his claims, I always find it entertaining when something pops up in the news and reminds me of that time traveler from 2036… 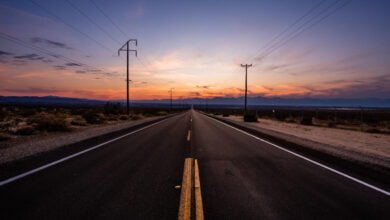 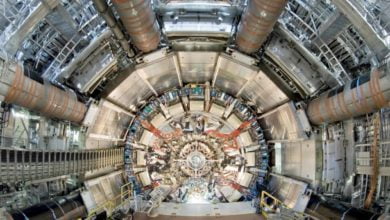 All I Want For Christmas Is The Higgs Boson

Physicists at CERN may have observed the ghost of the Higgs Boson at 125 GeV. This would be an exciting development for multiple reasons: The Higgs Boson is the hypothetical particle…

CERN’s Large Hadron Collider Is About To Take A Nap

Everyone hoping for CERN to create microsingularities will have to wait a while longer, as the Large Hadron Collider will soon be shutting down until 2015. A two-year downtime period…