There’s been a lot of talk about World War 3 lately. After the horrific terrorist attacks in Paris this month, Pope Francis declared that we are now in the middle of a “piecemeal” world war. King Abdullah of Jordan shared a similar opinion, stating that “we are facing a third world war against humanity.” One that will bring us all together.

These cries of a new world war may seem hyperbolic, but I’m far more interested in the fact that we’re even having this conversation at this particular moment in time. Not to mention that Russia is now, by all indications, playing a far greater role in this worldwide fight against the terror of ISIS.

Fifteen years ago, John Titor said the following: “A world war in 2015 killed nearly 3 billion people.” On his timeline, it was a nuclear war, with Russia striking the major cities of the United States, China, and Europe.

On this worldline, thankfully, we’re nowhere near that series of events. And with only 38 days left in the year, it’s unlikely we’ll see anything like Titor’s apocalyptic war. Not yet.

But just as with Titor’s proclamations of growing civil unrest, a destabilized western society, and a United States president who would be likened to Abraham Lincoln, I can’t help but keep noticing these little glimpses of the world John Titor described in his original posts.

Echoes of a world that could have been, or may still happen. If only things were just slightly different…

I’ve always made it a point when discussing John Titor’s “predictions” to mention the 2.5% worldline divergence. As Titor said, the farther he traveled through time, the more worldlines would diverge. They would be different.

“If I go forward on this worldline, the future will not be my future. I get home by going back to 1975 before I arrived and then going forward to 2036.

Your deductions are quite accurate. Its possible to go forward to ‘your’ 2036 and it would look nothing like mine.”

But Titor also said something else regarding this divergence:

“Some things that are quite different on one worldline have very little effect as time passes and the worldlines appear to ‘converge’ again and look very similar. Worldline changes are not exponential; they act more like chaotic attractors with varying effect depending on their size and location.”

The paths and the dates may change, but there’s a possibility that the destination will remain the same.

I don’t know if any of this means anything. I’m still not convinced that John Titor was an actual time traveler. Perhaps he simply knew something, or was very prescient. But he said a world war would occur in 2015 — and now some are claiming, right on cue, that World War 3 has already begun.

It’s strange how these things happen. 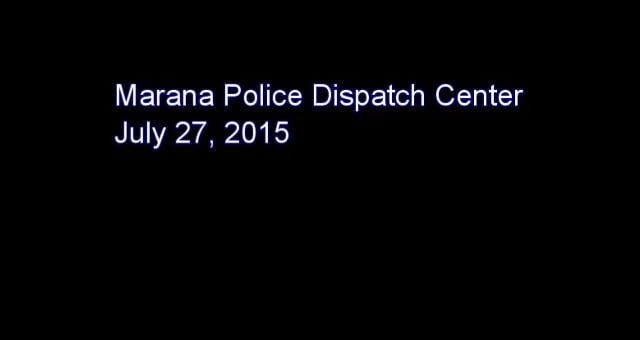 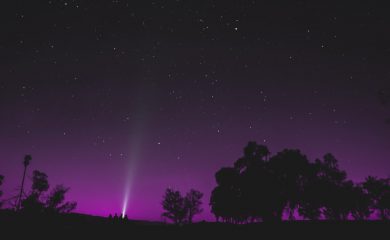