What terrors await us in the depths of the ocean? Giant spider crabs? Grotesque goblin sharks? How about animate spaghetti? Well, feast your eyes on this: A video showcasing a bizarre underwater spaghetti creature, uploaded to YouTube on August 6, 2015.

The creature, filmed by workers affiliated with the oil and gas company BP on June 15, 2015, was located near the coast of Angola, a country in southern Africa. Stunned by its pasta-like features, the crew took to calling it the “Flying Spaghetti Monster,” in reference to the satirical religion Pastafarianism (or the Church of the Flying Spaghetti Monster).

The creature was later identified by the National Oceanography Centre’s SERPENT Project. It’s a type of animal known as a siphonophore, specifically Bathyphysa conifer, which lives deep in the ocean. This one was found 1,325m (over 4,000ft) below.

What’s most interesting about Bathyphysa conifer is that it’s a “colonial animal,” which according to the Christian Science Monitor is made up of “many different multicellular organisms known as zooids.” Together, these zooids form a larger, more complex organism — in this case, one that looks like some kind of spilled spaghetti abomination. 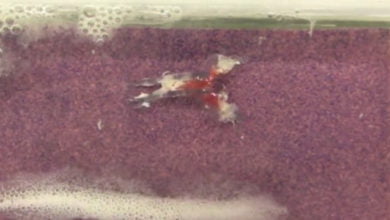 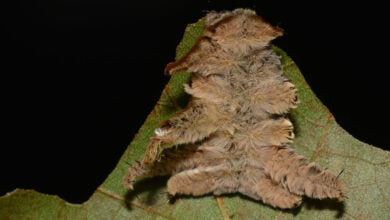 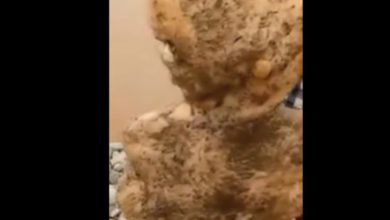 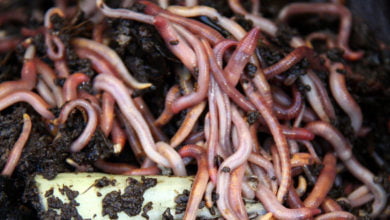 What Causes Animals to Rain from the Sky? 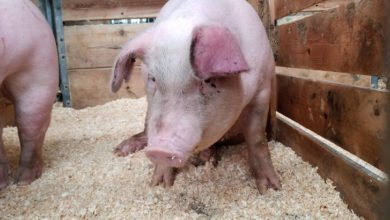