Well, this MUFON report was just downright confusing to me.

Case #64892. January 12, 1995 at about 6:15 am. Praia do Hermenegildo, Santa Vitoria do Palmer, Brazil. It’s a beach. Our MUFON reporter tells the story of a strange, fiery stone that fell from the morning sky.

It appeared first as a ball of fire, but landed about 80 meters away from the witness’ residence. Scared but curious, the witness then rushed to the scene of impact, only to find a hole in the ground “approximately…60 cm wide and with a depth of five feet.” The witness then began to dig and…

“…found a strange stone and it was very hot seemed to be on fire so much that I could not bear a long time and then went back to my house and grabbed a shovel, and facilitated me take this object of the sandy soil. Brought to my residence and see that every minute that passed the stone seemed to cool down and take different forms, which caught my attention.”

“…it possesses some forms which are as follows: A leaked eye, two ears that seem to be severed, a broad brow and another narrower one small chin, a small hole looking like there had a nose, in order to clarify any object in the form of a rock appears to be the face of a Land Extra, as these figures have appeared in magazines around the world as the famous Aliens.”

But in an unexpected twist to the MUFON report, the description says…

“This man was contacted by higher beings, and asked him to put that stone on top of a dune at the beach, but he preferred to save it in a bank.”

I don’t know what any of this means, what the stone is (if anything), or what the alleged higher beings had in mind here. Maybe the entire report is a bit of chain pulling. Maybe. 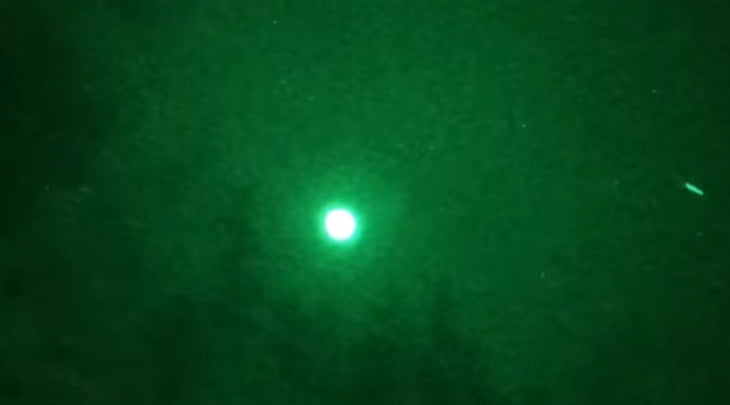 Glowing Nighttime UFO Captured On Video In Squamish, BC, Canada 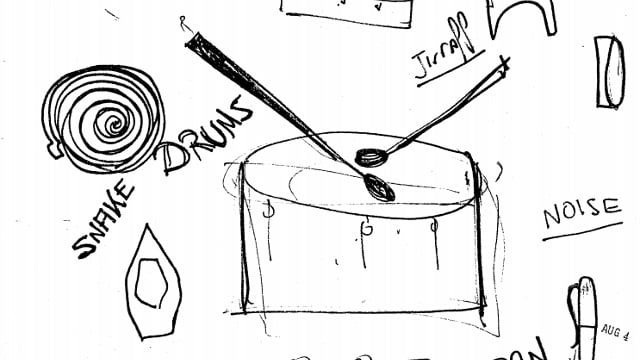 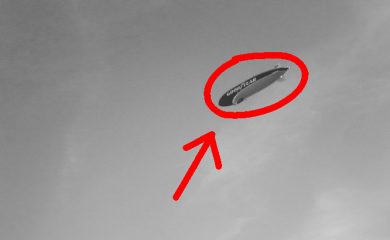 3 Replies to “MUFON Report: A Fiery Stone With an Alien Face”