Home / Anomalies / UFOs / Here’s An Interactive Map of UFO Sightings Per Capita Across the U.S.

A new interactive map compiled with data from the National UFO Reporting Center brings us a glimpse of UFO reports per capita (or per person) in counties across the United States.

According to the original post over at FindTheHome, “By running geospatial analysis on approximately 38,000 reports, FindTheHome was able to identify which states have the most UFO sightings per 100K people.” And they laid this data out in a fun little interactive map:

You can see how obvious the distribution of UFO sightings is with just quick glance. From dark purple to light green, the map shows low numbers of reports to high numbers in comparison to each county’s population. And, from the looks of things, there seem to be far more sightings on the west coast than in the Midwest or eastern United States. Why do you think this is? Chime in!

While this map only shows off the average number of sightings per person using data from only one source, and can’t really delve into specifics (reportedly, the analysts’ research indicated that something like 98% of reported UFO sightings could be boiled down to natural phenomena), it’s interesting to note that UFO reports in 2014 increased by 23% over 2013, according to another report by, you guessed it, NUFORC. 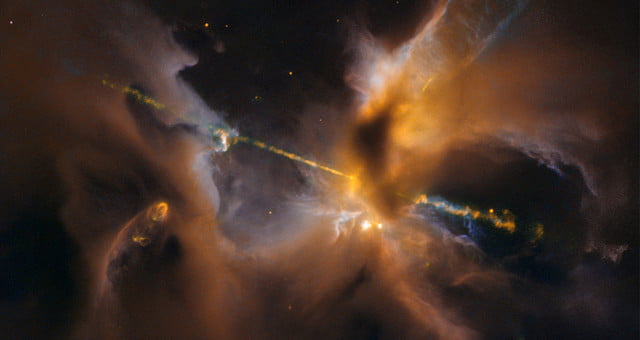 Virtual Reality and the Future of Space Exploration 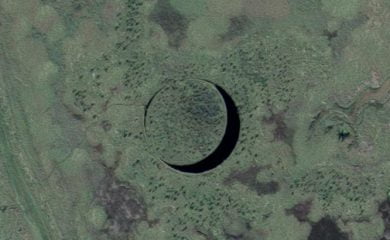 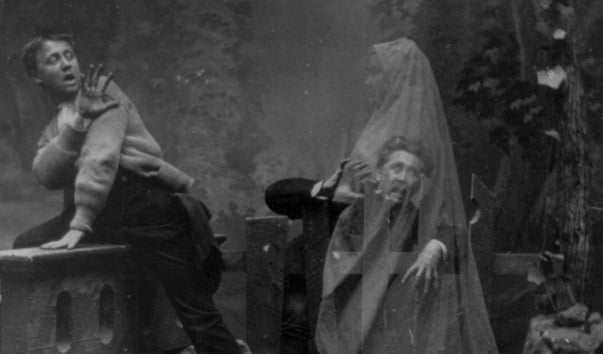 One Reply to “Here’s An Interactive Map of UFO Sightings Per Capita Across the U.S.”