Would you believe that, right now, there are not one but two Back to the Future documentaries on Kickstarter?

First, we’ve got Back in Time, which explores the cultural impact of the Back to the Future franchise. It features interviews with Michael J. Fox, Christopher Lloyd, Lea Thompson, that sort of thing, as well as fan stories and a look at the world’s first actual hoverboard.

Apparently, this is the project’s second Kickstarter, but I guess that’s how it goes, sometimes. Oh, and a $400 pledge gets you a Community (or Rick and Morty) script signed by Dan Harmon. Thought that was funny (I’m pretty excited about Tuesday).

Out of Time: Saving the DeLorean Time Machine

On the other hand, we’ve got something I’ve been following for quite a while: Out of Time. This documentary is about the restoration of the original DeLorean time machine, which over the years has, well, seen some stuff. In the words of Joe Walser, head of the project’s restoration team, “Time was not good to the time machine.”

But this group, along with Back to the Future co-writer/producer Bob Gale, has restored the car back to its former glory, and now they’re ready to tell the tale.

And where’s my hydrator? 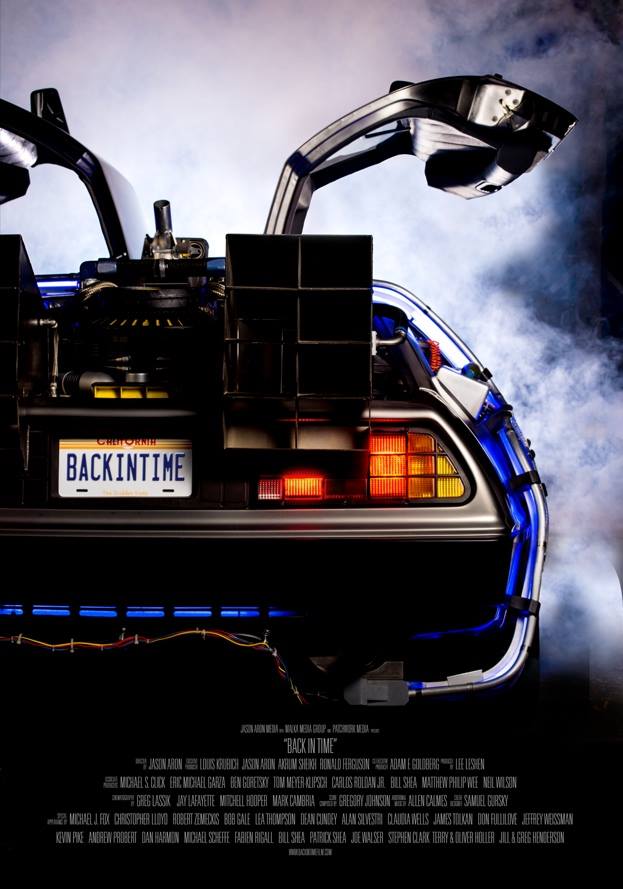 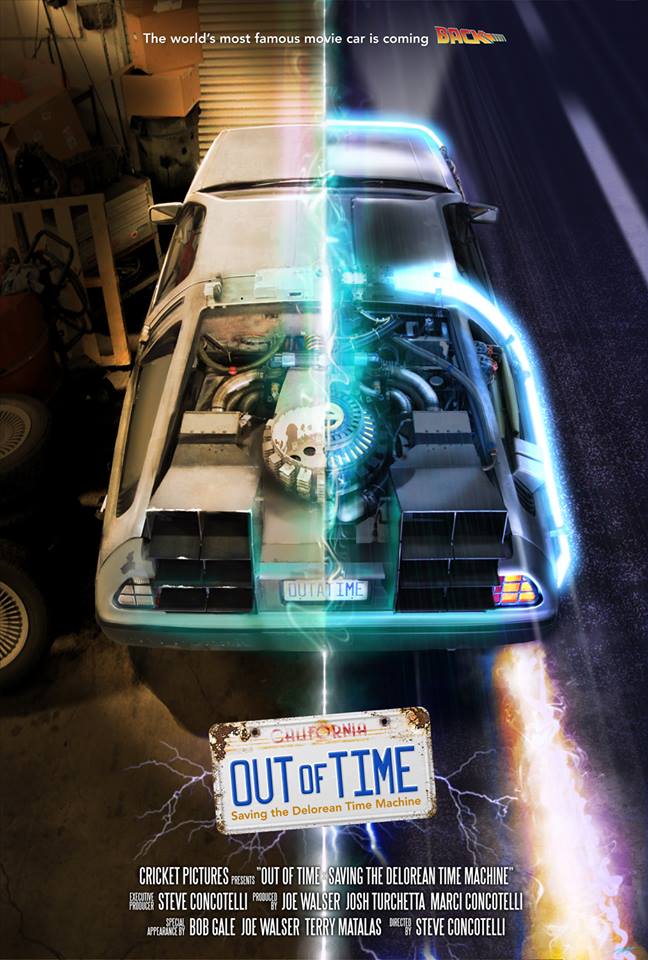 Tags
Back to the Future

Are Hover Boards In Our Future?

Are Hover Boards In Our Future?