I’ve often wondered how, if at all, computer simulations could be used for time travel.

Thinking back to Bostrom’s and Tipler’s posthuman simulations of the universe, if we were ever able to simulate the world in such a way — especially something comparable to The Matrix — that would open up a number of strange possibilities. Things get even stranger when you consider that we may, right now, be living in a one.

Scientists are already creating universe simulations. They’re small, nothing you can plug yourself into. But they’re virtual chunks of the universe we live in that are getting closer and closer to replicating the real thing. The recent EAGLE simulation, for example, contains “tens of thousands of galaxies” at a higher resolution than previous (albeit larger) simulations, making it the most accurate simulation of galaxies yet.

“Go to our previous generation of simulations, and the galaxies all look like big spherical blobs. Now they form disks and bars and irregular galaxies and different types of ellipticals,” says Rob Cain, member of the team that created EAGLE, according to Space.com.

As for time travel, Scientific American shared the results of an interesting study last month involving the illusion of time travel, in which scientists used virtual reality to send participants “back in time” to prevent a horrific mass murder. The following video recounts the experiment:

Now, that’s a study focused more on moral dilemmas and the human psychology of time travel. But the entire scenario makes me wonder:

On a much grander scale, if we could ever create one of those theorized universe simulations, one that contained the past, present, and probable future, we wouldn’t need to break the laws of physics to travel through time. Like playing a video game, we could time travel from the comfort of our own homes, repeatedly. See the past virtually using a reverse-engineered simulation of the universe.

I guess we’ll just have to wait for the PlayStation 9 to experience that.

Are We Living In The Matrix? 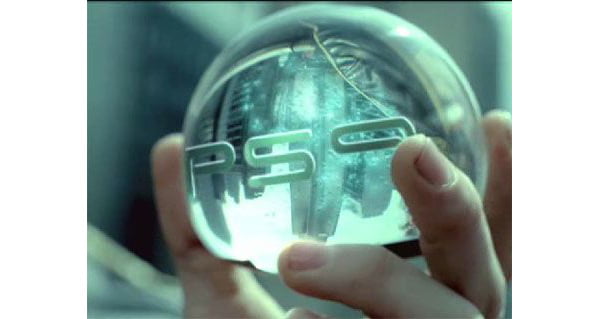 One Reply to “Can We Time Travel Using Computer Simulations?” 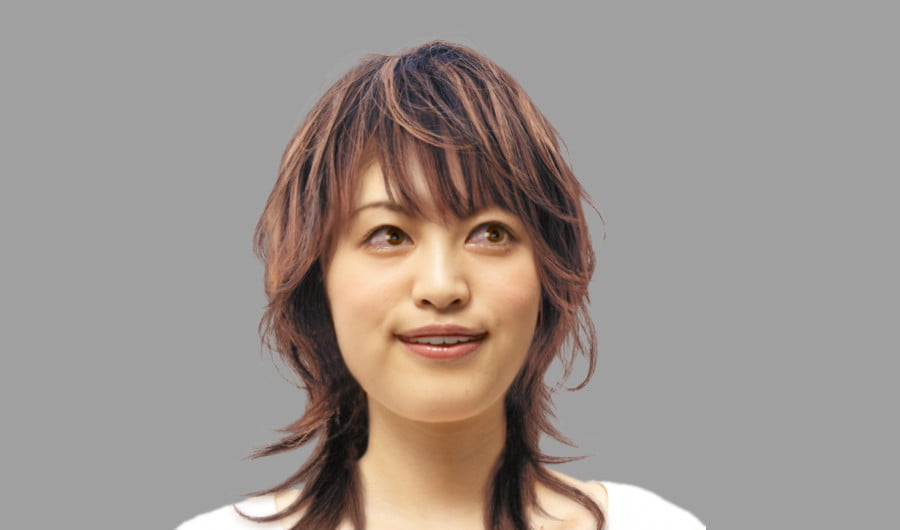