It’s been called an alien, a colossus, a shadow.

The figure, a humanoid blob on the surface of the moon, was brought to the Internet’s attention last month thanks to “anomaly hunter” Jasenko and Google’s satellite imagery program Google Earth.

On July 18, the images were showcased in a video uploaded to YouTube by user wowforreeel.

Current possible explanations for the strange shadow include Space Nazis, giant aliens, Sasquatch, the Slender Man, or an elusive Moon Wizard. Or, as one commenter at Examiner.com suggests, lint on the image itself. 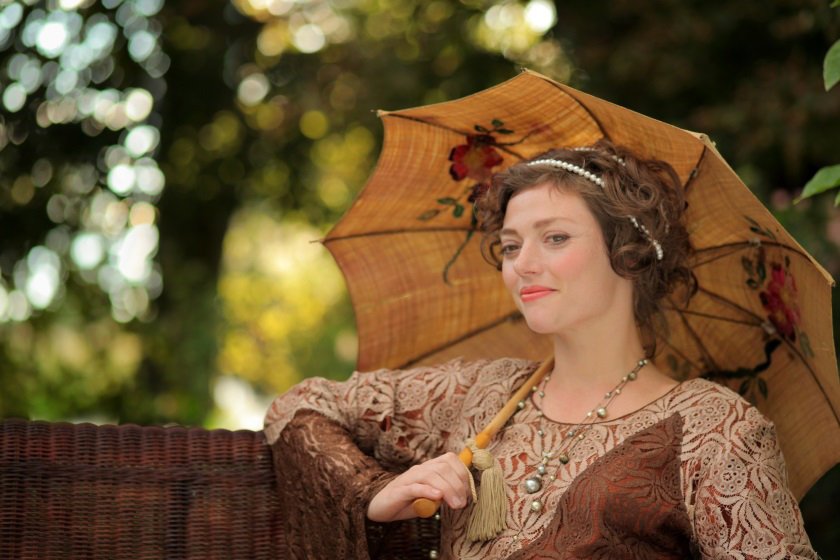 Time Travel Today With Dimensions: A Line, A Loop, A Tangle Of Threads 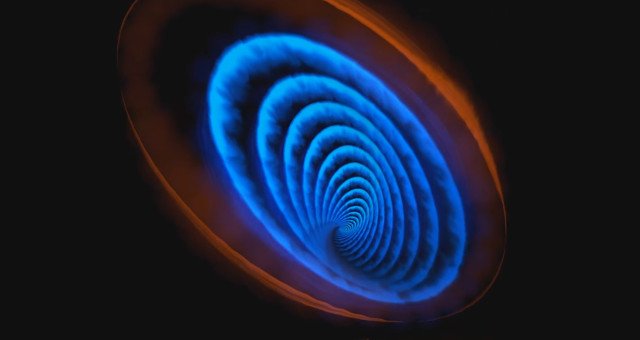 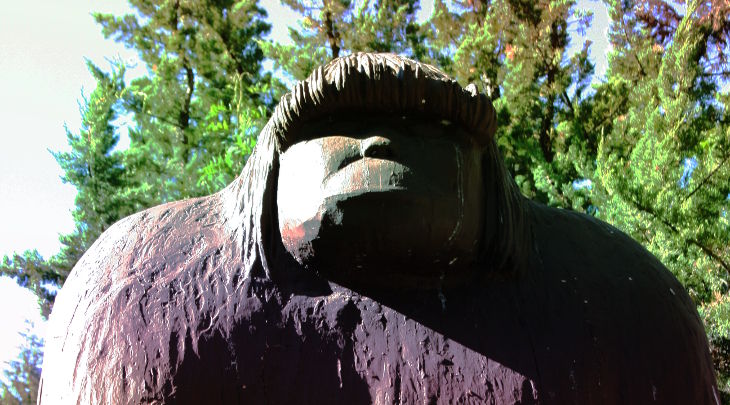 6 Replies to “Google Maps Anomalies: An Alien’s Shadow on the Moon”