Home / Entertainment / Could the U.S. Air Force Take Out Godzilla? (and My Top 5 Godzilla Monsters)

Here’s a fun little video on what we’d need to fight back against a 300-foot-tall radioactive lizard.

According to MSgt Jason Edwards of the U.S. Air Force 18th Wing, all it would take are 4,000 Segways, some slingshots, and a quick call to the Power Rangers.

Andy Campbell over at Huffpost Weird News, on the other hand, isn’t so sure we’d win; Godzilla has taken quite a beating over the years, and all of humanity’s firepower seems pretty ineffective. Oh, he’s died, sure, including in the original Gojira.

But if he were real? I’d be heading in the other direction. The entire point of Godzilla is that we can’t control him. He’s a force of nature.

Anyway, I don’t know about you, but that new Godzilla movie has me pretty hyped. In anticipation of its release on May 16, I thought I’d briefly share my top five favorite kaiju he’s faced over the years, not counting Godzilla himself.

Keep in mind that most of my experience with these monsters comes not from the movies but from the toys and video games. Anyone remember these?

First Appeared: Mothra (1961). Why I like her: She’s psychic. She’s also different from the other monsters, as she’s colorful and considered a peaceful protector. And don’t forget the twin fairies that summon her into battle.

First Appeared: Godzilla vs. Gigan (1972). Why I like him: Honestly, I just find Gigan weird. Weirder than the other kaiju, anyway. He’s a cyborg. He’s got hooks for hands, and is like 1/3 chainsaw.

First Appeared: Godzilla vs. Mechagodzilla (1974). Why I like him: He’s like Godzilla, but also a robot made out Space Titanium. Come on.

First Appeared: Rodan (1956). Why I like him: Rodan and Godzilla have a complicated relationship; in Ghidorah, the Three-Headed Monster, they almost refused to work together to fight King Ghidorah, at first letting a flightless Mothra go it alone against the golden dragon. But ultimately they put their differences aside and made it work. They’re on-and-off allies.

First Appeared: Ghidorah, the Three-Headed Monster (1964). Why I like them: Godzilla’s first battle with King Ghidorah also marks the first time he acted as the protector of Japan, and both Rodan and Mothra had to help out. I mean, he arrived on Earth from inside a magnetic meteorite.

In 1991’s Godzilla vs. King Ghidorah, the Futurians create Mecha King Ghidorah, and his center head becomes mechanized and therefore even more awesome.

So, what’s your favorite Godzilla monster? And what would you do if a giant kaiju suddenly appeared in your city? 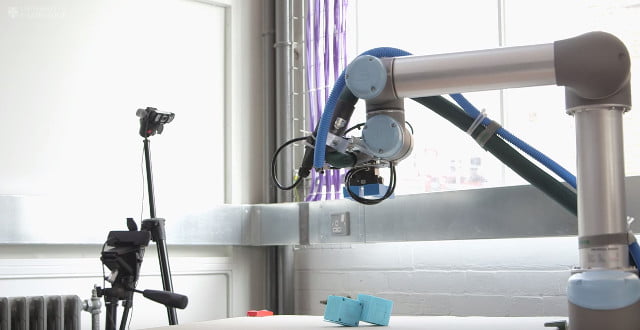