In a move that has many raising their eyebrows, the Seven Star Energy Investment Group intends to create a full-scale replica of the Titanic, which will be located in the Qi River in China’s Sichuan Province.

The replica will cost roughly $165 million, and construction is estimated to take about two years.

However, while it will primarily serve as a museum dedicated to the Titanic and its fateful voyage, it’s also planned to include a “6D” attraction that will take visitors on their own simulated trip right into an iceberg.

Not everyone is happy about the plan. Jim Rodgers, Former Lord Mayor of Belfast (where the Titanic was originally built), feels that while the replica itself is a fine idea, a simulation is in poor taste.

“The ship was perfect when it left these shores in Belfast, Northern Ireland, and unfortunately it struck an iceberg, but for people to try and make money out of that is disgraceful and shameful.”

Over 1,500 people died when the Titanic sank on April 15, 1912. The simulation, if completed, will allow those who visit to experience the sensation of the iceberg hitting the ship. According to the Seven Star Investment Group CEO Su Shaojun, “When the ship hits the iceberg, it will shake, it will tumble…They will think, ‘The water will drown me. I must escape with my life.’” 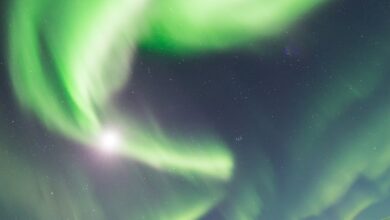 There are more than a few unusual theories surrounding the events on the night of April 14-15, 1912, when the maiden voyage of RMS Titanic came to an untimely end… 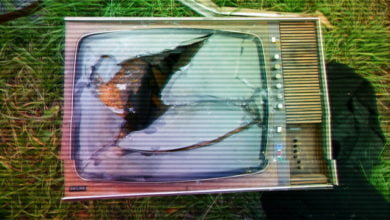 Pop Culture Predicting the Future: A Matter Of Global Consciousness?

You see it sometimes, in books, movies, and television shows: Storylines, or even subtle images, that in retrospect seem to hint at events that actually end up happening in the… 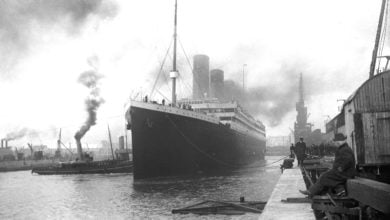 5 Bizarre Myths and Legends About the RMS Titanic

Innumerable myths and legends surround the fate of the RMS Titanic, the "unsinkable" ship that met its end on April 15, 1912. Some of these legends are true: there was… 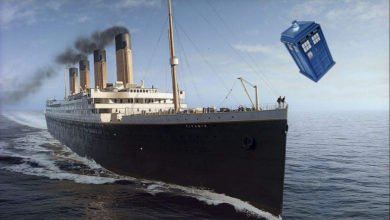 Time travelers. They're everywhere, everywhen. You just don't see them. You don't realize that the very fabric of existence is being toyed with at every moment by inconsiderate time traveling…