Here we have the smallest stop-motion film ever made, created by moving (and filming) single atoms. Presented by IBM, it clocks in at only a minute and a half long; watch it and be amazed.

“The ability to move single atoms — the smallest particles of any element in the universe — is crucial to IBM’s research in the field of atomic memory. But even nanophysicists need to have a little fun.”

After you check that out, be sure to watch how it was made.

“…IBM researchers used a scanning tunneling microscope to move thousands of carbon monoxide molecules (two atoms stacked on top of each other), all in pursuit of making a movie so small it can be seen only when you magnify it 100 million times. A movie made with atoms.” 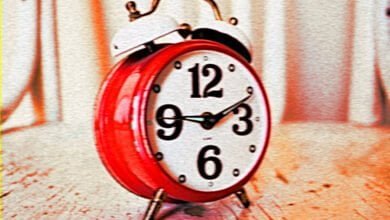 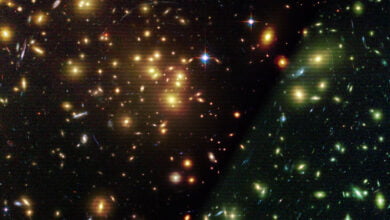 There are a lot of things out there trying to kill us. Space rocks, solar flares, global warming. Politics. So, in the spirit of our eventual apocalyptic demise, I’ve started… 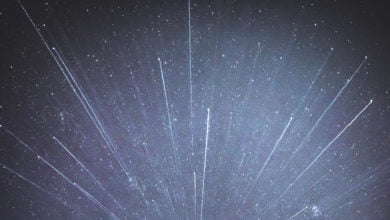 I suppose I should write something about the outcome of that whole faster-than-light neutrino situation, given that I’ve written so much about them already. But I’ll make this one quick.…

Tags:IBMPhysics
Latest
Check It Out
Close