Physicists announced today that they have officially discovered the elusive Higgs boson.

Since unveiling their near-discovery in July 2012, physicists working at CERN had referred to the particle as “Higgs-like,” unsure if it was the actual Higgs or a particle similar to it.

Readings indicated the “Higgs-like” particle at 125 gigaelectronvolts (GeV). They’ve since had nearly a year to crunch the data, and are now able to say, conclusively, that they’ve found the “God Particle.”

Physicists were able to identify the Higgs boson by its interaction with other particles, along with its unique quantum properties:

“For example, a Higgs boson is postulated to have no spin, and in the Standard Model its parity – a measure of how its mirror image behaves – should be positive. CMS and ATLAS have compared a number of options for the spin-parity of this particle, and these all prefer no spin and positive parity. This, coupled with the measured interactions of the new particle with other particles, strongly indicates that it is a Higgs boson.”

Now, however, it seems the question has become: just what kind of Higgs boson is it? According to BBC news, many types of Higgs bosons may exist, and “the possible existence of more ‘exotic’ versions of the particle would open exciting new vistas in science.”

Named for Peter Higgs in 1964, the Higgs boson is a subatomic particle that gives mass to elementary particles.

While some people may find it all a bit boring, discovering the Higgs is a huge step in our understanding of the universe, and who knows: it might even unveil some unexpected and profound truths about the cosmos.

Physicists will now look at the boson’s rate of decay and other qualities, which will confirm or deny whether or not it fits into the Standard Model. 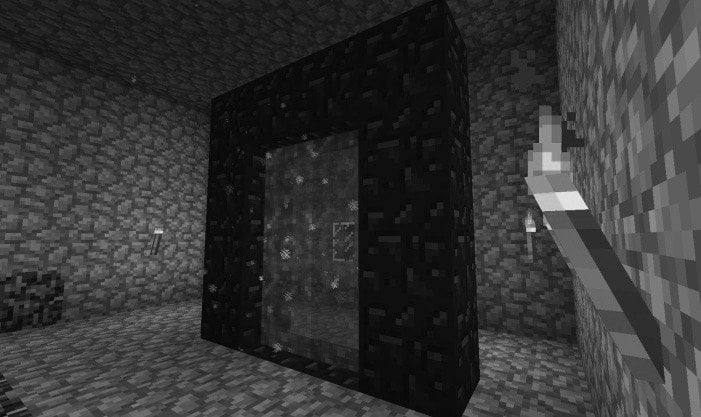 Scientists Wonder: Should the Universe Even Exist?
Comments