When I last wrote about Lake Vostok, Russian scientists had retrieved new water samples from the subglacial lake in Antarctica.

This lake, if you remember, has existed deep beneath the Antarctic ice, isolated for about 20 million years. And, at the very least, the lake’s water has been free of any contamination or disturbance from the surface for “tens of thousands of years.”

Well, word on the street is that scientists have actually found something in those samples: “bacteria which bore no resemblance to existing types,” according to Phys.org.

The water sample — an ice core, in fact — was retrieved from a depth of over 3,600 meters. Apparently, the scientists found bacteria in seven different samples taken from said ice core, bacteria that has no “genetic descendants” that they’re aware of.

No, don’t expect anything like bitey alien worms or renegade viruses here. I mean, it could happen, but…

There’s still a lot of work to be done, and this discovery is very new. The scientists will now analyze this “new bacteria” and hopefully reveal more information in the coming months. They also plan to retrieve new samples from the lake in May.

Remember: this is the kind of stuff that sets the groundwork for explorations of life on other planets, or moons like Europa or Enceladus. If life can exist in the conditions present at Lake Vostok, where else might we find it?

Update – Apparently, the bacteria were “nothing but contaminants.” Bummer. It seems that, whenever a seemingly groundbreaking discovery is made, it’s best to wait a few days for the inevitable correction. 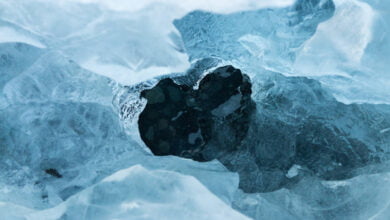 Scientists researching the frozen Lake Vida in East Antarctica have discovered living microbes, sealed away beneath the ice for 2800 years. They retrieved the bacteria by drilling some 27 meters… 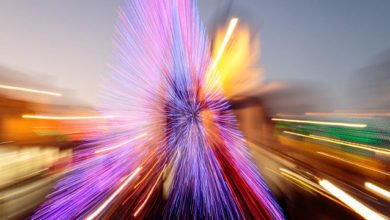 If there's one thing you'll never see me do, it's step into a teleporter. 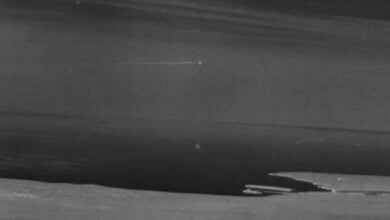 From August 1946 to February 1947, the United States Navy conducted a military exercise in Antarctica known as Operation Highjump. Officially, it was for personnel training and the investigation of potential areas…