Perhaps it’s nothing, but meteorologists in Central Illinois continue to be perplexed by a strange anomaly affecting a local Doppler radar.

Described as a “beam of interference,” this mysterious force has caused an anomalous stream of data in the area since November, extending from the Lincoln, Illinois Doppler radar all the way into Iowa.

You can see it in the image below, shooting out slightly northwest from Lincoln:

The National Weather Service suggests it might be interference from a newly constructed 4G tower, but they’re still not sure.

What’s more, the NWS Doppler radar data for Central Illinois shows another beam pop up, this one extending north toward Chicago. 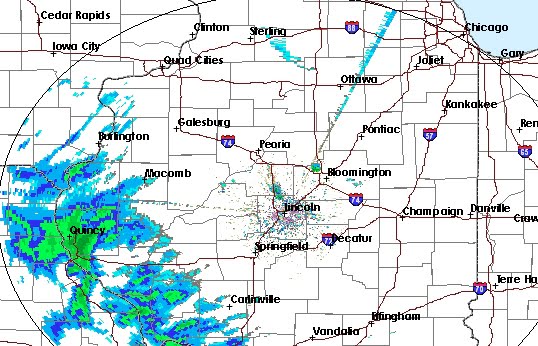 For now, the anomaly isn’t having much of an impact on anything, but it’s still strange. The first thought that comes to mind is, well, a defective radar, but apparently that isn’t the case. Perhaps these things just happen. 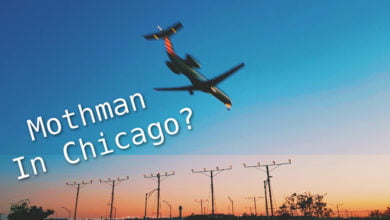 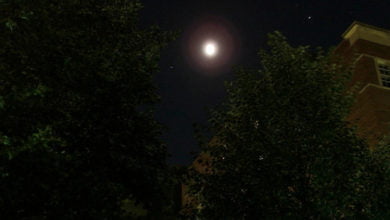