Don’t make any plans for about four billion years from now.

That’s when our distant neighbor, the Andromeda galaxy, will collide with the Milky Way.

For the longest time, astronomers weren’t sure how it would happen. Would it be a miss? Would it just kind of skirt by? Or would Andromeda smash right into us?

Over several years, the Hubble Space Telescope tracked the motions of Andromeda. Later computer simulations calculated the end result, and scientists happily revealed the fate of our galaxy last year on May 31, 2012:

At the moment, Andromeda is about 2.5 million light years away, approaching at around 250,000 miles per hour. Our two galaxies are driven together by their respective gravitational pulls, and another smaller galaxy, Triangulum — which is currently hanging out around Andromeda — will also probably join the fun. You can actually watch a video simulation of the collision, courtesy NASA.

Interestingly enough, it’s very unlikely any stars will collide, given the vast distances between them. Instead, they’ll enter into random orbits around a new galactic center. Our own solar system won’t be destroyed, either, but will fly out into a farther, more remote area of the galaxy.

If life on Earth were still around, we’d get to see one heck of a light show. Unfortunately, by the time it happens, the Sun will have increased in luminosity and likely evaporated all water on Earth. The surface of our planet will be scorched and uninhabitable, and Earth will resemble something very close to modern day Venus.

So. Happy New Year, everybody! 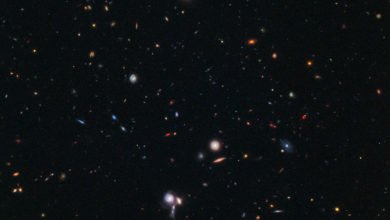 Listen to the Sound of the Big Bang

There's an echo throughout the cosmos, a lingering remnant from the time our universe was born, called the Cosmic Microwave Background, or CMB. 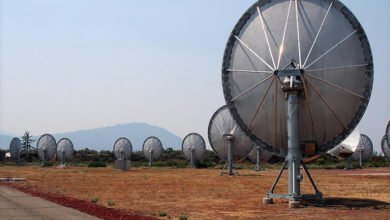 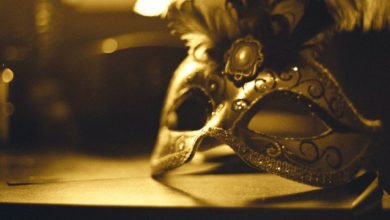 Does anyone know how to get a refund on a $2 million underground bunker? Oh.