On their Tropical Cyclone Modification And Myths page, there’s a brief section explaining why, exactly, we shouldn’t use nuclear weapons to destroy tropical cyclones:

“During each hurricane season, there always appear suggestions that one should simply use nuclear weapons to try and destroy the storms. Apart from the fact that this might not even alter the storm, this approach neglects the problem that the released radioactive fallout would fairly quickly move with the tradewinds to affect land areas and cause devastating environmental problems. Needless to say, this is not a good idea.”

The article goes on to give a fairly thorough explanation of the science behind why a nuclear bomb wouldn’t effectively stop a cyclone. And then there’s this little bit of trivia:

“The heat release [of a fully developed hurricane] is equivalent to a 10-megaton nuclear bomb exploding every 20 minutes.”

The point is this, folks: You can’t just shove a tropical storm to the side by exploding it with a nuke, no matter how much we may want to try. 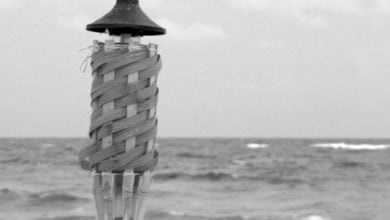 The Bermuda Triangle Is A Myth, Says NOAA

The National Oceanic and Atmospheric Administration, otherwise known as NOAA or the Ruiner of Dreams, apparently doesn't buy into the whole “Bermuda Triangle” thing, either. 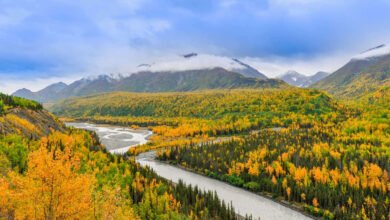 On August 3, 2011, a mysterious orange goo washed ashore in the quiet village of Kivalina, Alaska. It was a bright, moldy-looking substance, which first covered the rocks at the…