“For decades, scientists have theorized the existence of liquid water oceans on Jupiter’s moon, Europa. We’ve recently discovered new, captivating evidence that these sub-surface oceans do exist and could support life.

We’ve sent six astronauts from space programs throughout the world on a three year journey to Europa to explore its oceans and confirm these findings.”

Before you get too excited, that quote is actually from EuropaVenturesLLC.com, a website connected to a new independent science-fiction film called Europa Report.

In it, a crew of international astronauts venture to Jupiter’s icy moon, hoping to discover extraterrestrial life. But, as is typical, something happens.

At the site, you can watch “live” video from inside Europa 1, presumably the craft the fictional astronauts are currently aboard. There’s not much else to it yet, though, except for a few cryptic pages asking for a username and password.

Speaking of Europa, NASA is once again hoping to send a probe to the moon by 2020, which will perform several flybys over the course of two years and confirm, once and for all, the existence of that fabled ocean beneath its surface. Hopefully this one doesn’t get cancelled.

At any rate, Europa Report stars Sharlto Copley, who you may remember from District 9, with a score by Bear McCreary (Battlestar Galactica). No release date, yet, but I’ll be waiting. 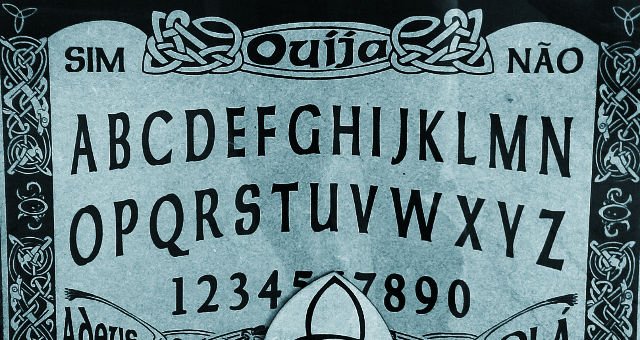 Ouija Board Possession: Is It Real? 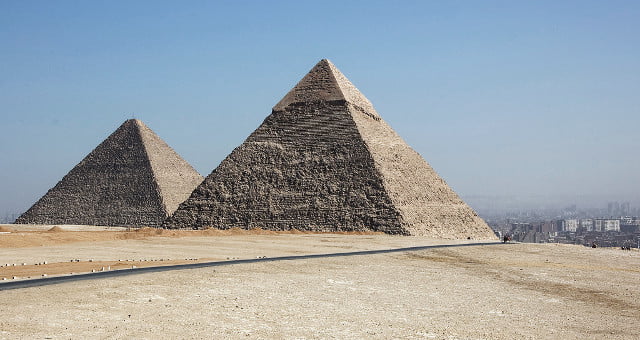 The Giant Mummified Finger of Egypt 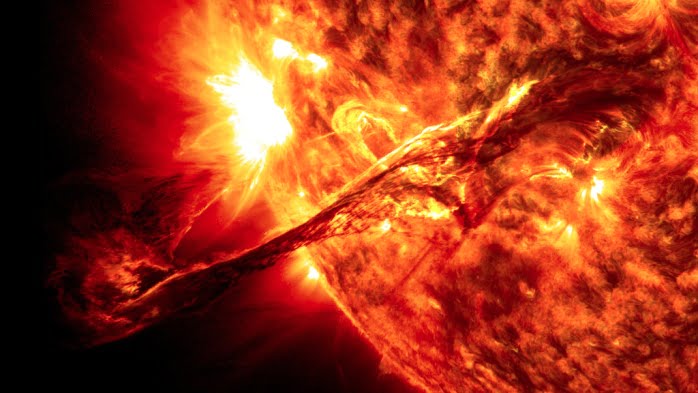