Make no mistake: The Walt Disney Company may have begun as a simple animation studio, but these days it’s at the forefront of a variety of innovative technologies.

In this case, the mad scientists (excuse me, Disney Imagineers) working at Disney have created a robot that can play catch with humans.

“Using an animatronic humanoid robot, we developed a test bed for a throwing and catching game scenario. We use an external camera system (ASUS Xtion PRO LIVE) to locate balls and a Kalman ﬁlter to predict ball destination and timing.

The robot’s hand and joint-space are calibrated to the vision coordinate system using a least-squares technique, such that the hand can be positioned to the predicted location. Successful catches are thrown back two and a half meters forward to the participant, and missed catches are detected to trigger suitable animations that indicate failure.” – DisneyResearchHub

All of this is really just a natural evolution of Walt Disney’s original Audio-Animatronics, such as the one used in the Great Moments with Mr. Lincoln exhibit at the 1964 New York World’s Fair.

Back then, the audio-animatronics could only act out pre-recorded movements and audio, but as you can see in the above video, things are becoming a bit more interesting.

“Yeah, but, John — If The Pirates of the Caribbean breaks down, the pirates don’t eat the tourists.”

Not yet, Dr. Malcolm. Not yet. 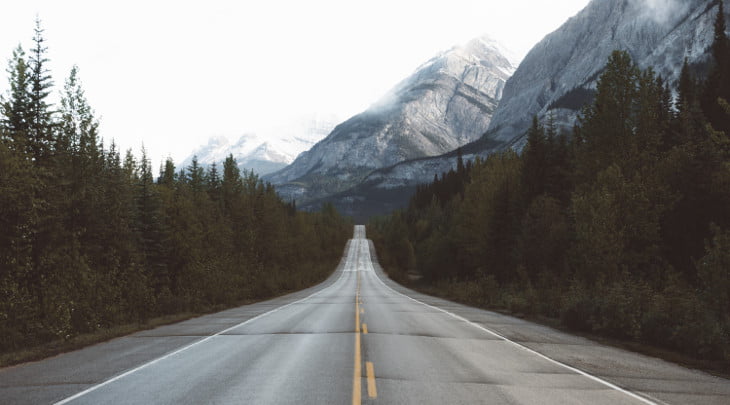 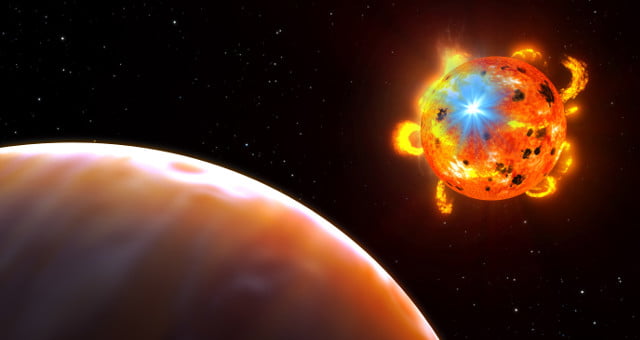 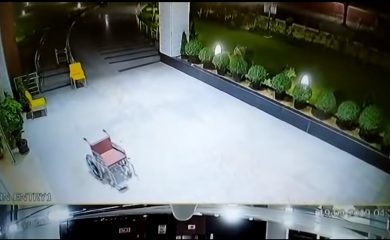 Wheelchair Rolls Away From Indian Hospital – Is a Ghost to Blame?
Comments